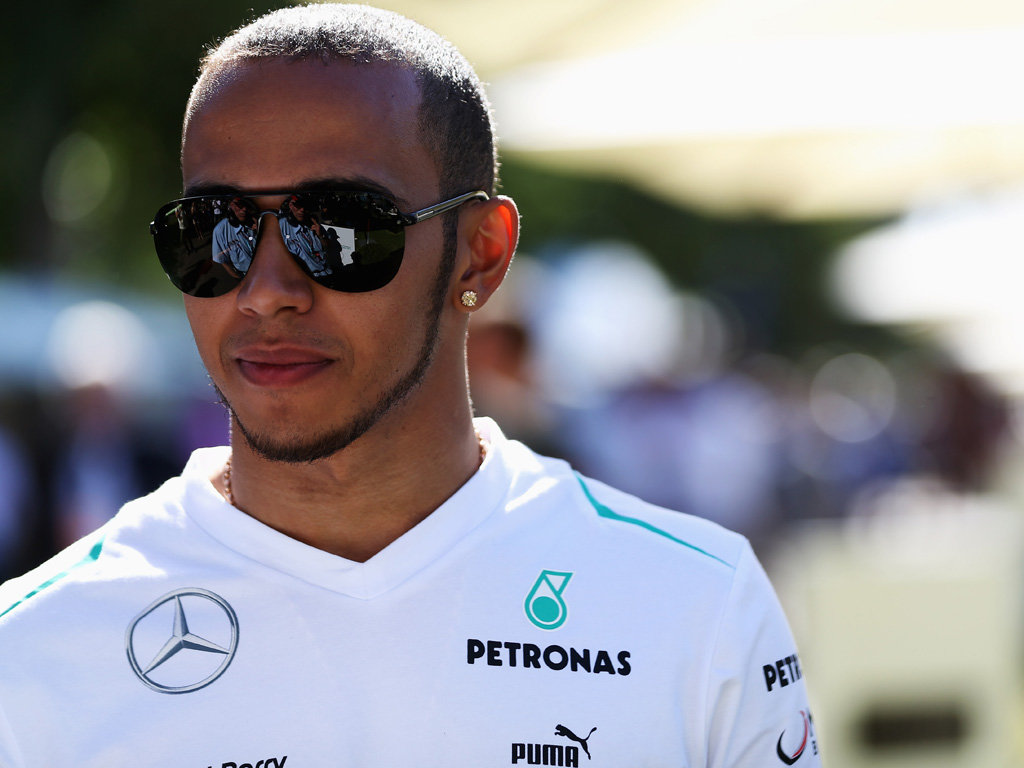 After registering an impressive fifth-place finish at the Australian GP, Lewis Hamilton believes he has already silenced some of his critics…

After registering an impressive fifth-place finish at the Australian GP, Lewis Hamilton believes he has already silenced some of his critics.

Hamilton was heavily criticised in some quarters for his decision to swap McLaren for Mercedes, with Stirling Moss calling the move “none too clever” and Sir Jackie Stewart suggesting it was a “risk” and an “emotional decision”.

However, after just one race for Mercedes, Hamilton feels that he has justified his switch.

“It has been everyone, particularly all the ex-drivers commenting that it was the worst decision ever. They said: ‘He’s going to finish nowhere, they’re going to be nowhere.’ And then they contradicted themselves, going the other way. They don’t know what they’re talking about. They’re either this way or that, when the truth is the bit in the middle.

“We didn’t ever come out and say: ‘We’ll kick everyone’s butt.’ But we never said that we would be c–p, either. The team have done well, I’m really proud of my team. I’m proud of my decision as well,” he added.

The former World Champion heads for Malaysia feeling optimistic about Mercedes’ chances, confident that they are heading in the right direction.

“None of us were expecting too much straight off. I admit that we could have done even better, we had the capability. But our understanding of the tyres has improved, since these tyres had a lot taken out of them during the race.

“For the next race I think that we will be much stronger – we have a good development platform. I’m really happy with that first result. We can use the 10 points as a base. Everyone was talking us down but I hope this is the beginning of better things.”