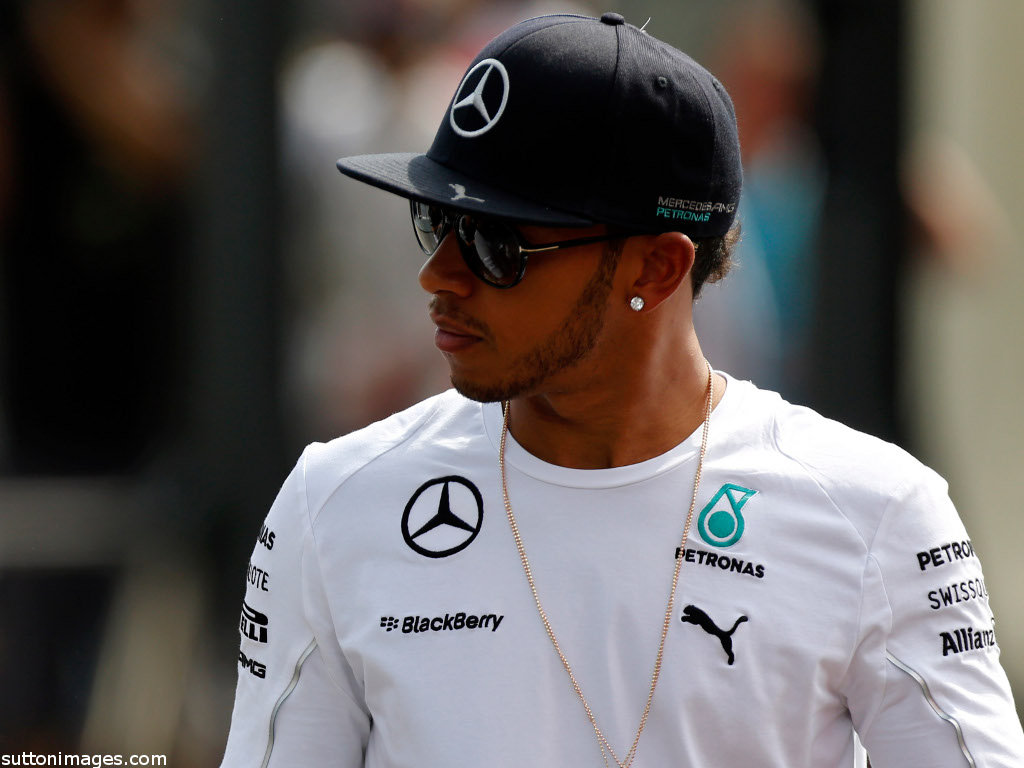 Lewis Hamilton insists he has moved on from the Spa drama, but says he won’t hesitate to question “things or orders” just to make sure it is right…

Lewis Hamilton insists he has moved on from the controversial Belgian GP, but says he won’t hesitate to question “things or orders” just to make sure it is right.

The tension between Hamilton and his Mercedes team-mate Nico Rosberg reached new levels at Spa last time out when the German made contact with him while he was trying to regain P1 on lap two.

After accusations and counter-accusations, Merc bosses Paddy Lowe and Toto Wolff met with the pair at Brackley to clear the air.

Hamilton, though, believes it is important not to just accept orders without raising questions.

“We have meetings always, we always get a big slap on the wrist. But as I said I’m moving forward,” he said during Thursday’s FIA press conference. “In actual fact in Hungary I didn’t say ‘no’ to the situation, I said ‘if he gets close I’ll let him by’ so I wouldn’t hold him up. Afterwards I sat with Toto [Wolff] and Paddy [Lowe] and they said ‘you made the right choice’.

Despite the dramatic events at Spa, Hamilton insists he has moved on.

“It’s not in my mind. I’m really excited about moving forwards, really energetic, I had a good couple of days’ break last week and I’m excited to be here, this is one of my favourite circuits,” he said.

“I hope that we can have a good weekend.”

Rosberg wasn’t penalised for the contact at Spa with the stewards deciding it was a racing incident and Hamilton concedes it’s not always an easy job.

“I think the FIA have a tough job and particularly over the last years they’ve done an exceptional job, I think, on the majority of the calls. I think the problem is that rules don’t always… the scenario is always different so the same rules don’t always apply exactly. Sometimes perhaps it’s difficult to say which rule applies to what situation.

“But I think it’s a very good question, to be honest, because how do we move forward from that? Does that mean that we can all now say OK, we can race a lot closer and if the guy in front comes off and is out of the race, nothing is going to happen, so then we will be more relaxed towards it? Does that mean if it happens again there will be a penalty?

“I think we’re always asking to be able to race. It’s very hard out there to manoeuvre a car at those high speeds without sometimes having contact. But it’s a fine line.”

Related link
Rosberg: I Was Distraught After Spa