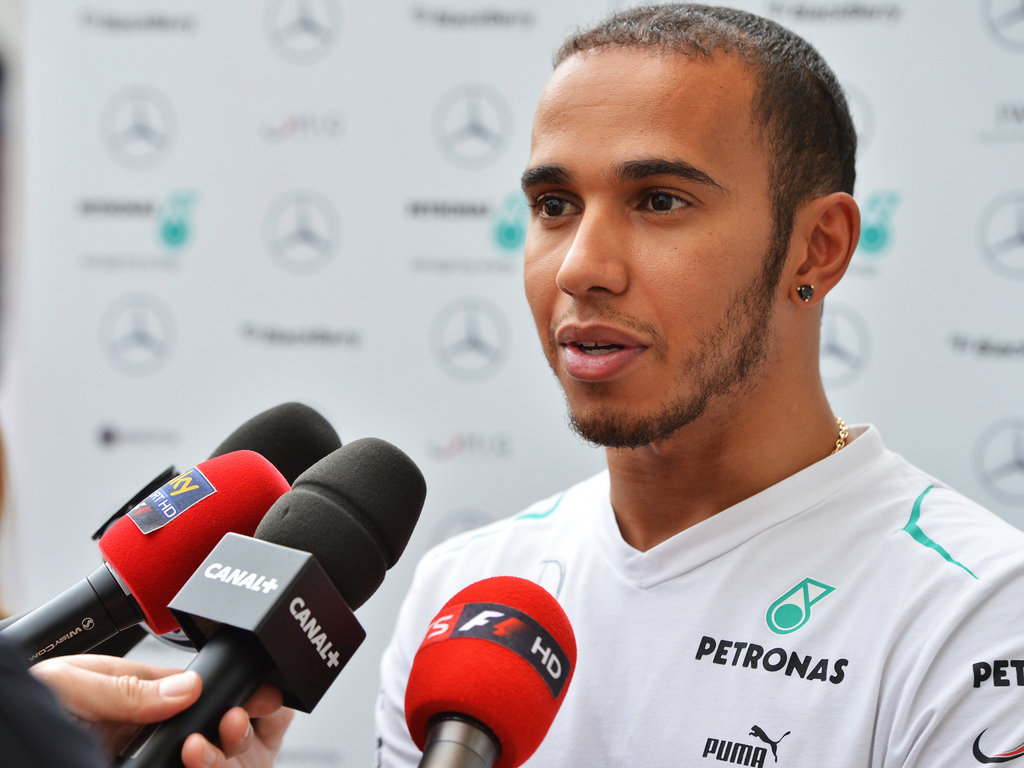 Lewis Hamilton admits it’s a relief not to be involved in this year’s driver merry-go-round as it is too stressful.

The 2008 World Champion was one of the key figures in last year’s market as his decision to move from McLaren to Mercedes triggered several other driver movements.

This year’s silly season has once again been interesting as Ferrari’s decision to replace Felipe Massa with Kimi Raikkonen will lead to a few other changes on the grid.

However, Hamilton has been following this year’s drama from a distance.

“Last year I tried my best to avoid all the speculation, but of course it was difficult to deal with all the questions and the fact that I didn’t know where I was going to,” he told Brazilian website Totalrace.com.br.

“It was draining all my energy, but now I don’t have to worry about that anymore. It’s a great feeling to be in this position. The difference is like night and day.”