Home Uncategorized Hamilton happy with Bottas as his team-mate 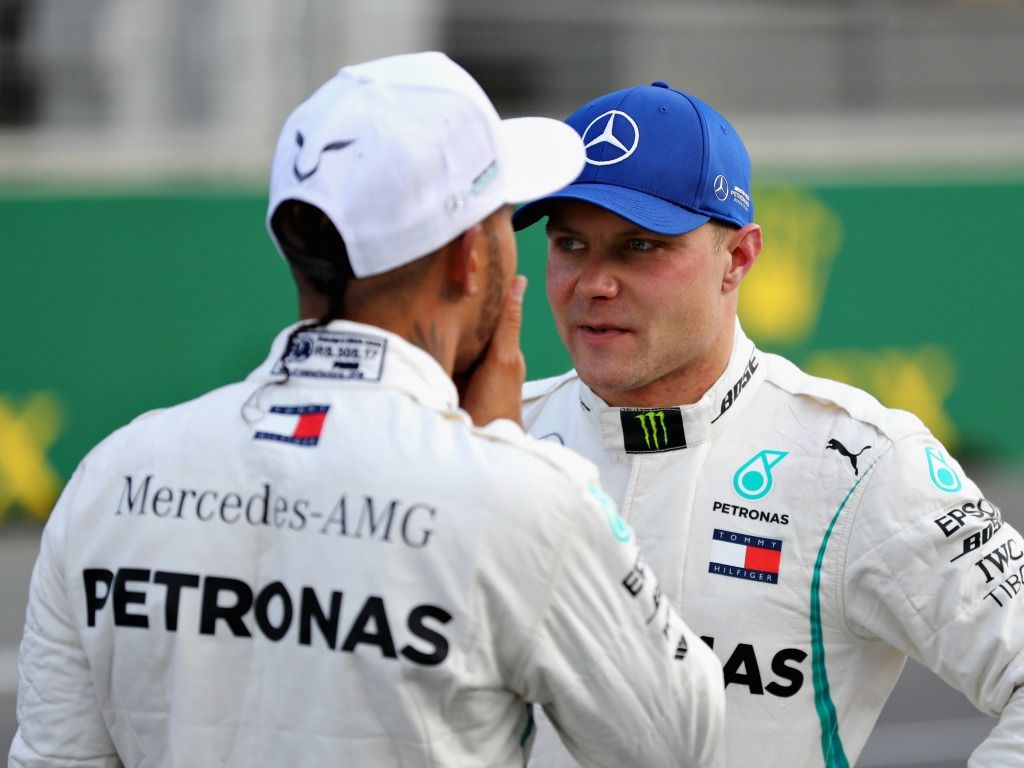 After taking victory off a distraught Valtteri Bottas in Azerbaijan, Lewis Hamilton is happy with his Finnish team-mate alongside him.

The two have been partners at Mercedes since the start of 2017, and have not had any issues with each other in that time.

“The great thing with Valtteri compared to the rest is that he doesn’t blame the car.” Hamilton said.

The four-time World Champion also suggested that former team-mates tried to get an advantage by cutting corners within the team.

“Some drivers try and sway the team to give them the advantage, such as quicker pit stops,” the Baku winner stated.

The Brit has claimed that he currently feels happier with Mercedes than he ever has done, but he blames himself first and foremost for any issues the team has.

“It is very relaxed, it is easy environment wise. I am also one who looks to myself first if we are not performing well. I want to take most of the blame.”