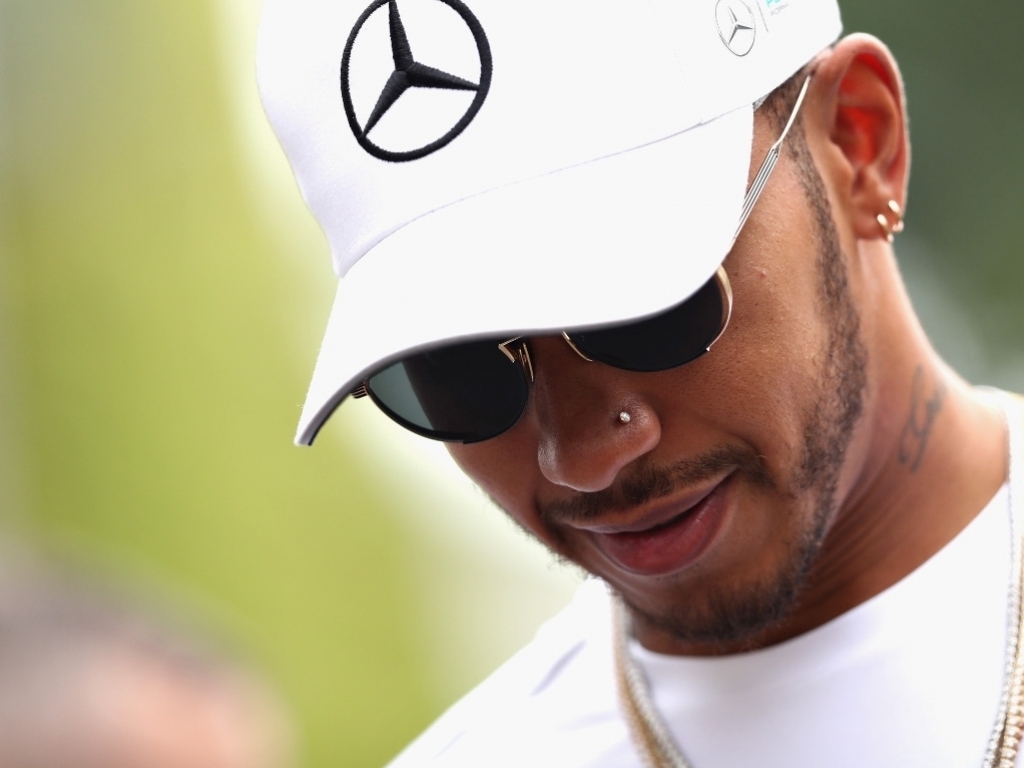 Lewis Hamilton will face the media in Austin as he prepares for a weekend in which he could win a fourth World title while Brendon Hartley gears up for his F1 debut.

They’ll be joined by Marcus Ericsson with the press conference to start at 11am local time.

The post-qualifying and post-race press conferences will, as always, involve the top three drivers from the respective events.