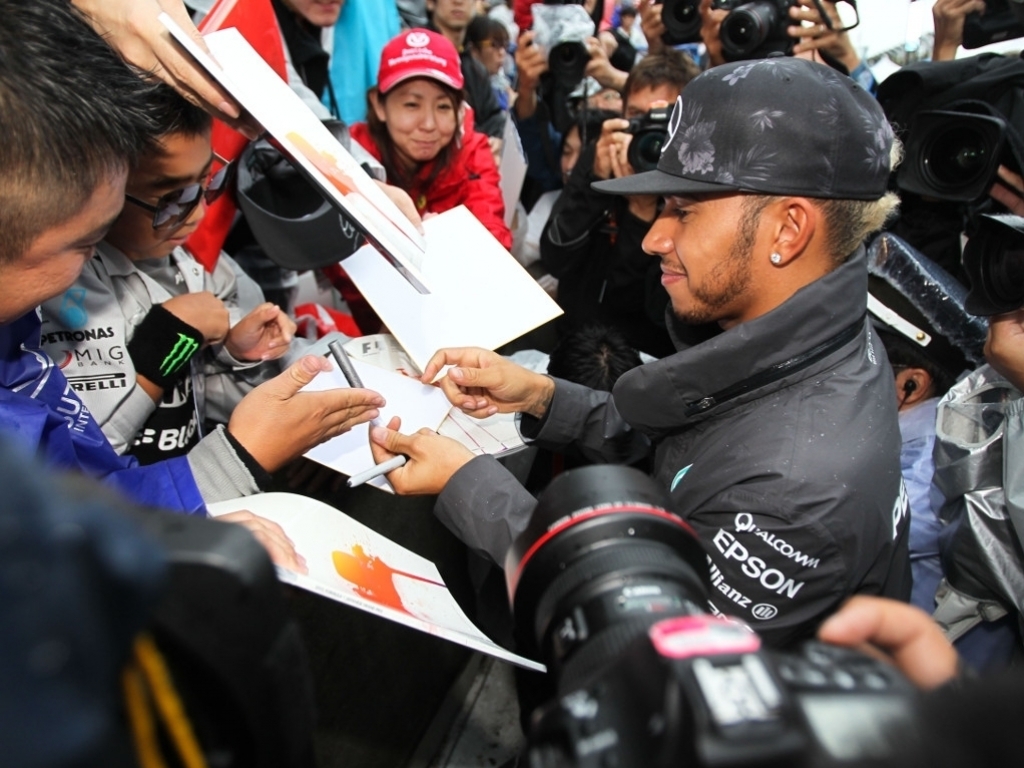 Lewis Hamilton insists he has lost none of his confidence in Mercedes despite a difficult weekend in Singapore.

Last weekend at the Marina Bay circuit, Mercedes suffered a loss of pace which was later compounded by a retirement for Hamilton.

Following his first DNF of this season, the Brit was quoted as saying he had lost confidence in the team.

"I'm hoping it's a one-off but it's a very, very strange weekend, to say the least."

Hamilton, however, says he was misquoted and has never once lost faith in his Mercedes team.

"I only found out today that there were a lot of stories this week misquoting. I have never had a loss of trust or confidence in this team," he told Sky Sports News HQ.

"And why would I? We have had unbelievable success, we have won 20-odd races over the last two years and now we've had one difficult race."

He added: "I have full confidence in my team."

But, in the wake of the Singapore disappointment, the Championship leader admits he is not sure what awaits him in Japan.

"Coming here, I have no idea how it is going to be.