Home Uncategorized ‘Hamilton has lived up to expectations’ 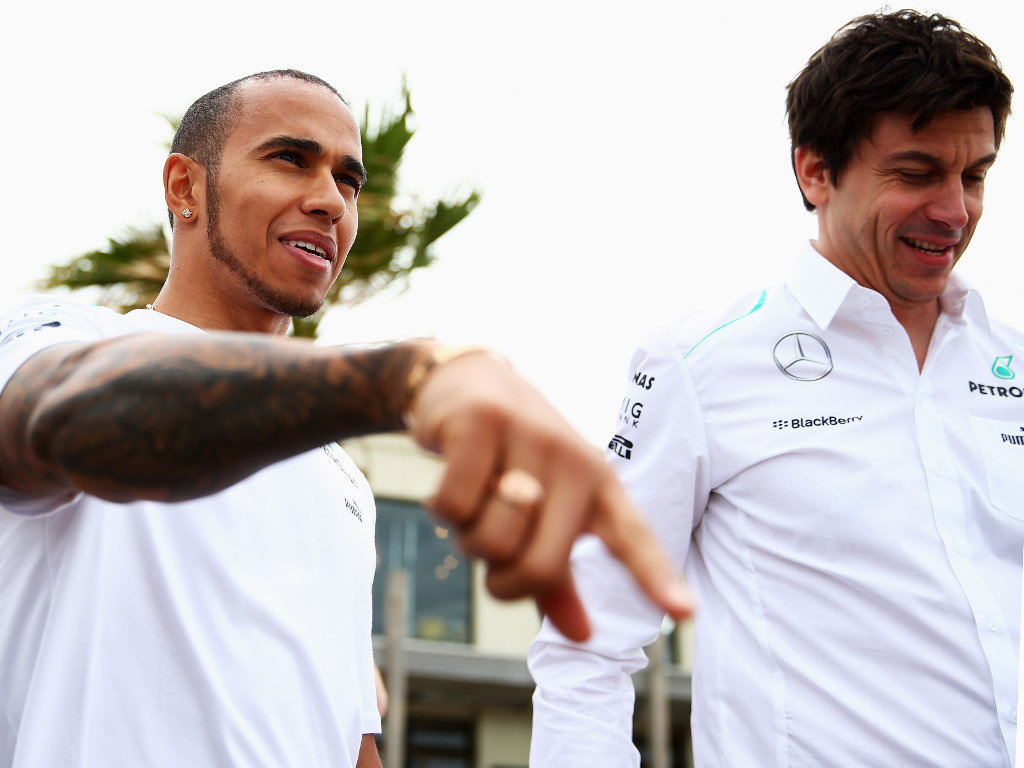 Toto Wolff is adamant Mercedes have lost none of their confidence in Lewis Hamilton despite the Brit feeling that way.

Mercedes run of pole positions came to an end in Montreal last Saturday when Hamilton could only manage P2, 0.087s slower than Red Bull’s Sebastian Vettel.

The 28-year-old was also unable to match the German in Sunday’s grand prix and fell to third as he was overtaken by Ferrari’s Fernando Alonso.

Clearly not happy with his results, he stated that he was “massively determined to regain everyone’s confidence in me.”

However, Wolff, Mercedes motorsport boss, insists that’s not the case.

“I don’t have that feeling we lack confidence in him,” he told BBC Sport “I think we will see great races from Lewis. I’ve no doubt about that.”

Hamilton’s Canadian disappointment, during which he complained about not feeling comfortable in the W04, came on the back of team-mate Nico Rosberg’s dominant display in Monaco where the German claimed pole position and the race victory, the team’s first of the season.

“Maybe he has been surprised with Nico’s pace,” Wolff added.

“Now he has proven he is really quick and this came as a surprise for Lewis, but I don’t think it’s a real problem.

“We saw he was very strong in Canada where he was on course for pole before he missed his braking in the last sector, which was really wet.”

The Austrian also denied that Hamilton’s new-found freedom, which the Brit has hailed since joining Mercedes, was costing him.

“For sure, it’s different here to McLaren. We’re trying to give him freedom, but I don’t think it’s the reason why he hasn’t performed up to his expectations, although he has performed up to ours.

“Nico obviously had a great run. He showed he is a top guy and a top driver, and it’s been the best situation for our team.

“But I don’t think there is any specific reason at this stage to say he has a problem or is struggling severely.

“It is also still early in the season for him and he is just beginning with the team, whereas Nico has been here for a couple of years.”