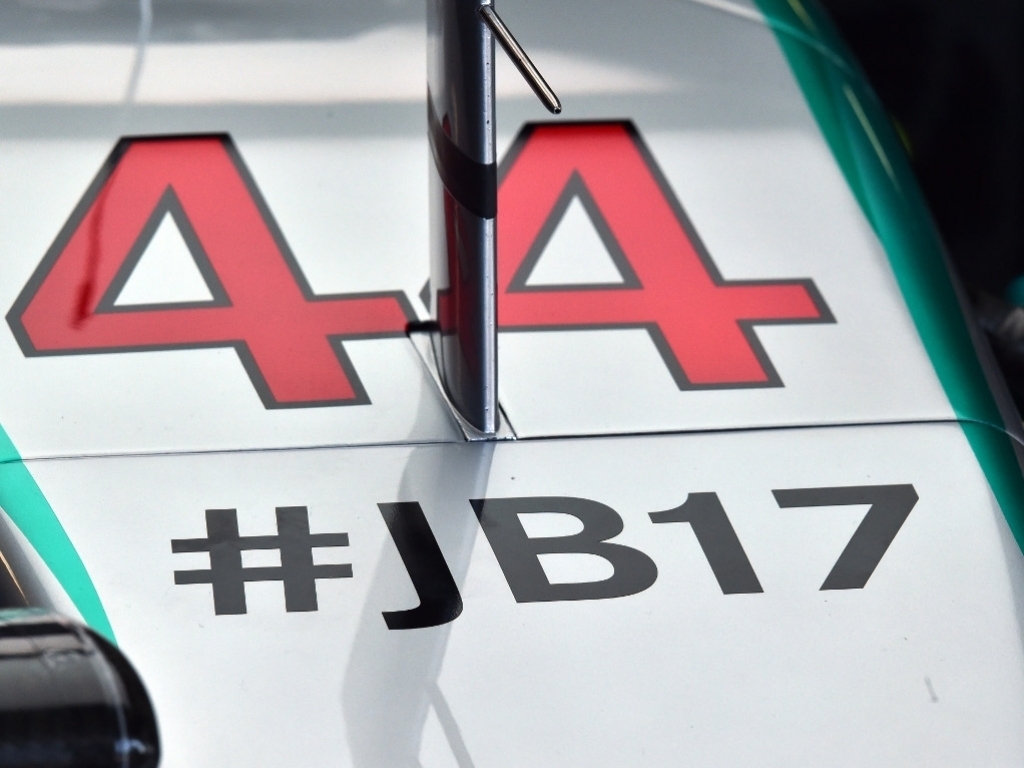 Formula 1 was given two reminders of just how dangerous the sport is recently and Lewis Hamilton feels the public underestimates the risks that drivers face.

Marussia driver Jules Bianchi succumbed to his injuries last week, nine months after he suffered severe head injuries when his car crashed into a recovery vehicle at the Japanese Grand Prix.

Still in shock from the Frenchman's death, the sport was given another warning during practice in Hungary on Friday when Sergio Perez crashed into the barriers and his Force India car flipped over.

The Mexican walked away unharmed, but Hamilton warns Formula 1 will always be dangerous.

"People watching generally underestimate the danger of our sport," Hamilton said. "They think that there has not been anything dangerous for 20 years.

"They think we just sit there but when we are out there we are driving this thing that is bloody fast and one slip-up and we are in the wall. And that hurts. It is there always in our minds that we are getting in a car and there are dangers involved in it."

The two-time World Champion admits that the danger factor probably goes hand-in-hand with the excitement for a lot of people.

"That’s why people like going on roller-coaster rides. That is where the thrill comes from and there is the feeling of a danger factor.

"I don’t think they could ever take that away from racing and I guess if they did, I wonder whether it would have the same excitement.

"It is not as if you are getting in the car and thinking, 'If something bad happens I am going to lose my life'. You are on the edge of the envelope with the car and if you lose the back end, there is a risk of damaging the car, but none of us wants to have any injuries."