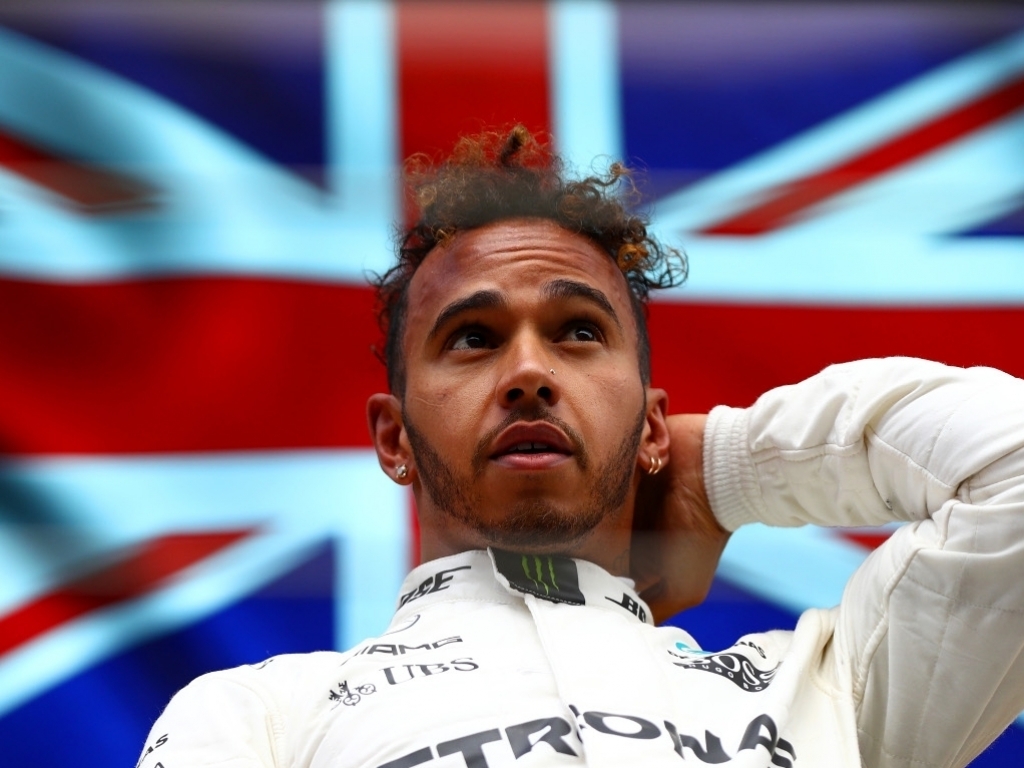 Lewis Hamilton reckons Sunday’s Safety Car at the Belgian Grand Prix was put out for “no reason” and was rather a move designed to up the ante in the grand prix.

Hamilton was forced to fend off Sebastian Vettel twice at Spa on Sunday, first at the start and then again at the restart.

The latter was the result of a Safety Car deployed because of debris from Sergio Perez and Esteban Ocon’s coming together.

And Hamilton was not impressed.

“I felt like it was a bit like NASCAR where they keep putting out the Safety Cars for no reason,” he said.

“The wing was clear after we’d slowed down, and they could have done a VSC but I guess they wanted to see a race. That’s for sure the reason they did that, because there was hardly any debris, if at all because they’d cleaned it so well.”

“Before that it was obviously close. The Ferraris I think genuinely had the upper hand particularly on race pace throughout the weekend. It was very, very strong and I was towing him around everywhere, so they were getting a good tow down the straights.

“On the restart the Safety Car was driving so slow, it was I guess to let the other people catch up, so keeping tyre temperature, given I was on the harder tyre, was very, very difficult.”

The Brit, though, deliberately allowed Vettel to close right up on him prior to the restart which meant the Ferrari driver was unable to make use of his slipstream.

Hamilton explained to Sky Sports F1: “I had power in the wrong setting so as I pulled away I didn’t pull away as I hoped.

“Then he was on my tail into Turn One, struggling with the front tyres and he was too close at the exit at Turn One so he had to lift. Which was actually great.

“Going down the straight [between La Source and Eau Rouge] I let off the power a little bit as well just to keep him on my tail. If he was further away he would have had the chance to gain momentum and pass on slipstream and that’s what he would have wanted so I didn’t give him that.

“So when we got to the top of the hill and he was there, he was facing the full force of the air just as I was so he had no hope. I was really pleased with that move.”