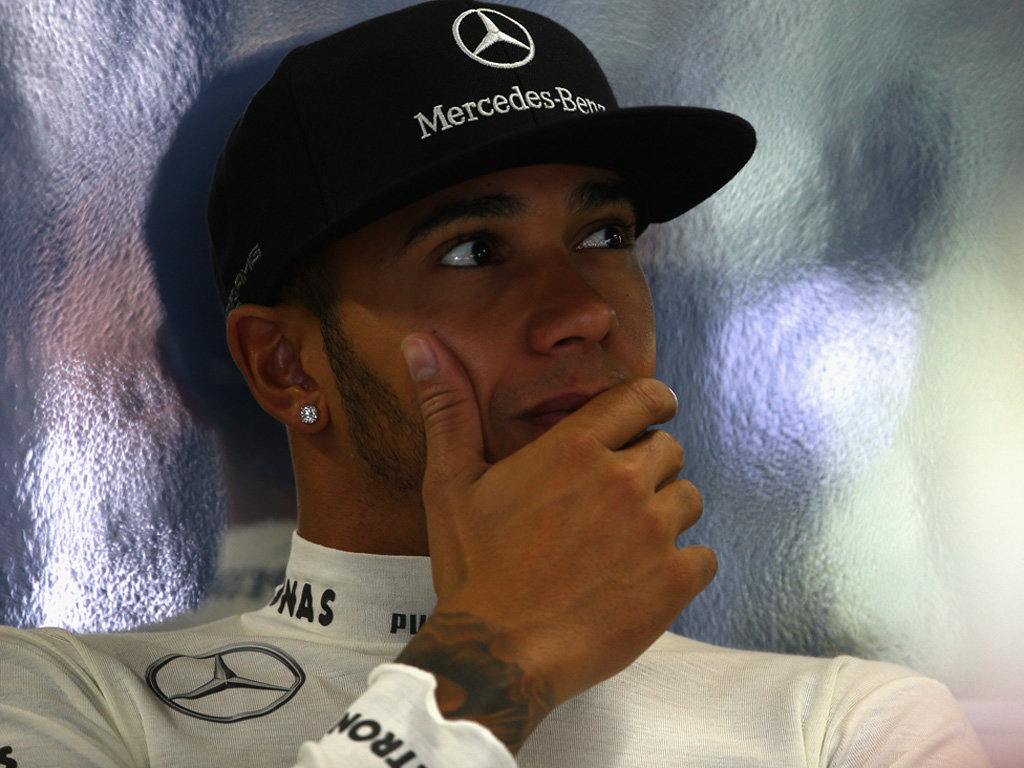 Lewis Hamilton was the awarded the British Racing Drivers’ Club’s Gold Star during an awards ceremony held at The Grand Connaught Rooms in London.

The former world champion, who has now won the award on four occasions, had a fine season with new team Mercedes, winning the Hungarian Grand Prix and finishing on the podium four times as he finished his first season with the Brackley outfit in fourth position in the Drivers’ Championship.

Other winners on the night included Red Bull chief designer Adrian Newey, who won the BRDC Gold Medal and Mark Webber, who received the Johnny Wakefield Trophy for setting the fastest lap at Silverstone this year.

The 2013 BRDC Award winners in full

First presented in 1929. The BRDC Gold Star is the Club’s premier annual award. It recognises the strongest performance of the year by a Member in international motor sport. Points are awarded on a set formula.

BRDC Gold Medal: Adrian Newey OBE
The BRDC Gold Medal is the Club’s highest recognition of achievement in, and contribution to, the Club and the sport of motor racing.

The Bruce Mclaren Trophy: Daniel Ricciardo
Awarded to the Commonwealth driver who has established the most meritorious performances in international motor racing.

The Chris Bristow Trophy: Matt Parry
Awarded to the winner of the BRDC McLaren Autosport Young Driver of the Year Award.

The Colin Chapman Trophy: Mike Jordan
A BRDC Special Award presented to an individual who has shown great team spirit, be it a driver, team owner, engineer or similar.

The Earl Howe Trophy: Justin Wilson
Awarded to the highest placed British driver in the Indy 500 race, or to the British driver who has established the most meritorious performance of the year in North America.

The Era Club Trophy: Darren Turner
Awarded to the British driver who, driving a British car, established the most meritorious performance of the year outside the UK.

The Fairfield Trophy: Sean Edwards
Awarded for an outstanding performance by a BRDC Member.

The Graham Hill Trophy: Sam Bird
Awarded to the British driver for the most meritorious performance in single-seater racing.

The Innes Ireland Trophy: Tom Kristensen
Awarded to the driver who best displayed the qualities of courage and sportsmanship epitomized by the late Innes Ireland.

The John Cobb Trophy: Andrew Jordan
Awarded to a British driver, driving a British car, who has achieved success or successes of outstanding character.

The Johnny Wakefield Trophy: Mark Webber
Awarded to the driver setting the fastest race lap of the season on the Silverstone Grand Prix Circuit.

The Nigel Moores Trophy: Ram Racing
Awarded to the private entrant who has established the most meritorious performance(s) in international motor racing.