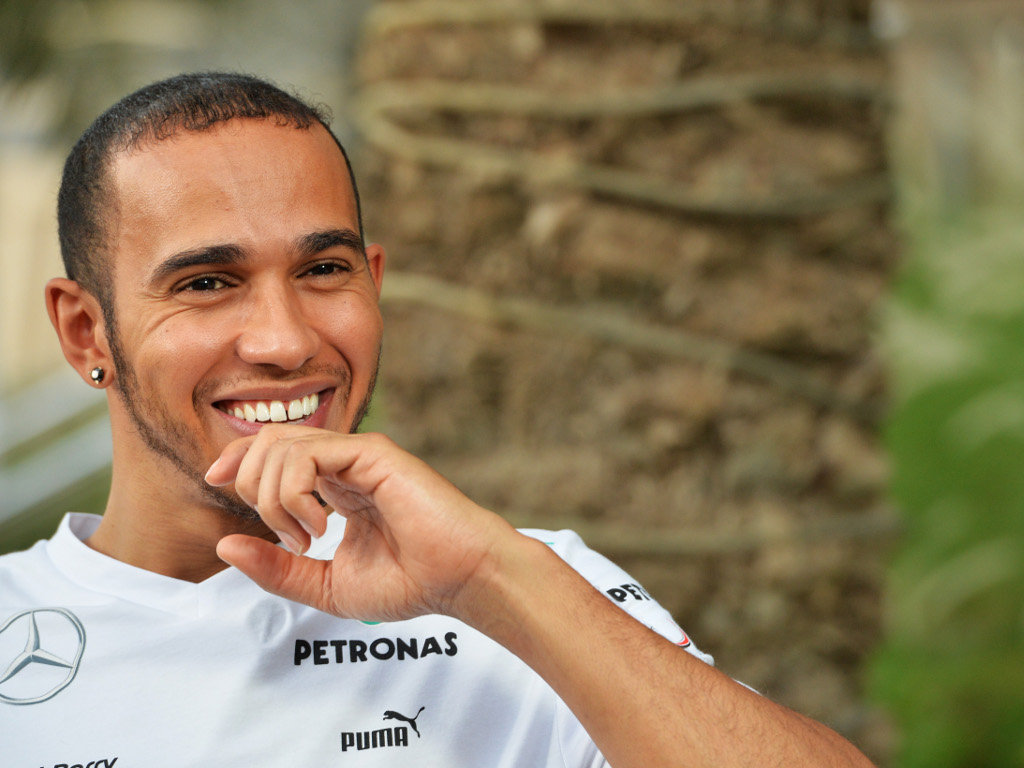 Lewis Hamilton believes he will climb onto the top step of the podium before his debut season with Mercedes is over.

The former McLaren driver had had a stunning start to his Mercedes careering, claiming two podium results in three races.

Added to that, Hamilton has also netted one pole position, proving his W04 has both short and long-run pace.

However, the one issue the car still has is with its tyres. Like its predecessor, the W04 is heavier on its tyres than most of its rivals.

“I am hopeful we can win this year, particularly as we have things coming in the pipeline with upgrades and improvements for the car,” Hamilton told Sky Sports F1.

“In some places the degradation isn’t going to be as bad as in Bahrain and I’m confident we can stay out front.”

Mercedes, though, is not the only outfit having trouble with the Pirelli rubber with Champions Red Bull Racing even calling for the tyres to be altered as the current crop suffer with high degradation.

Weighing in on the tyre debate, Hamilton said: “I love going flat out and getting on it, but that’s just not the way it is now.”

The 28-year-old was also asked about his move to Mercedes, which brought an end to his 14-year association with McLaren.

“Everyone moves on and tries something new and I’m really enjoying it. But not because it is better – it’s just different,” Hamilton explained.

“The team is different, there’s a different set of people who l am really enjoying working with and it’s a new set of challenges, which is what I wanted.”

He added: “I feel more comfortable in my own skin. I just feel that each year I am getting better and better and growing.

“Bit by bit you try to adjust things and make things better and I just feel that my approach, my fitness and my mindset seems to be better than ever.”