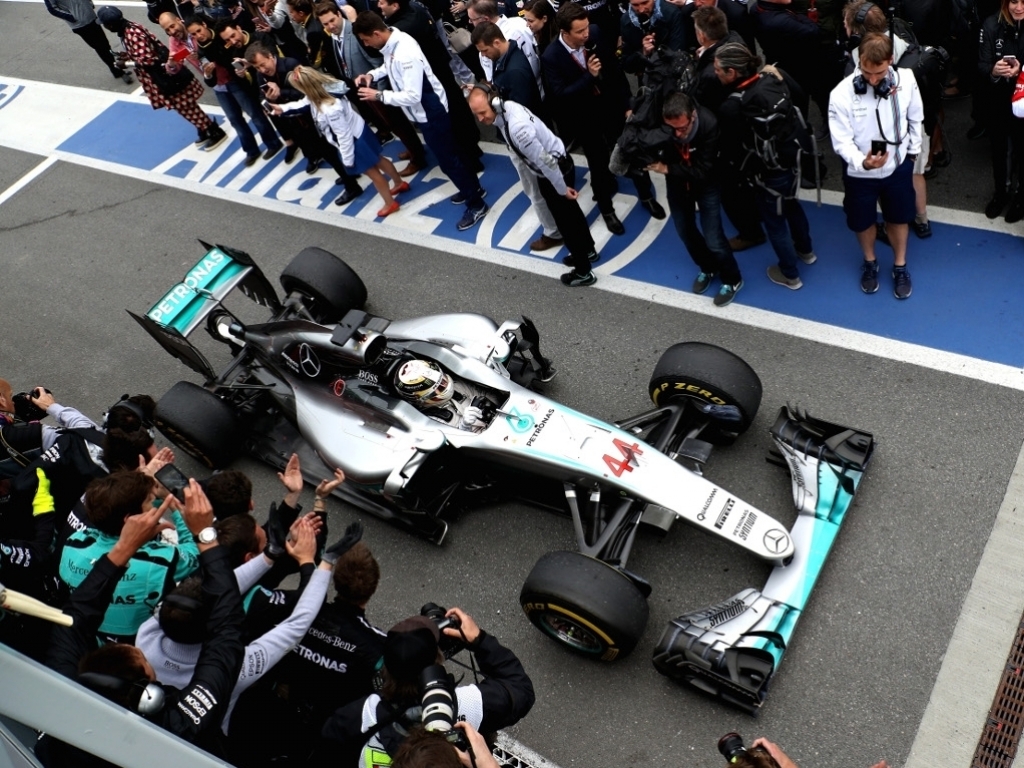 Lewis Hamilton has revealed his intentions of putting on a good show in the qualifying sessions of the Austrian Grand Prix this weekend.

Aiming to close down the 24-point gap that separates him and his teammate Nico Rosberg, Hamilton suffered a blunder filled European Grand Prix, just when it looked like he was finally getting back to his winning ways when the Brit won the Monaco GP.

Heading to the Red Bull Ring this weekend, the World Champion knows that overtaking opportunities in Spielberg are quite rare so he will have to have solid qualifying sessions.

“We’ve got an old school track there in Spielberg,” said Hamilton.

“It’s fast, with a good flow to it. It’s tough to overtake but there are places you can try something different so that’s a good challenge.

“It’s definitely a big advantage starting up front there, though, so I need to get back on it in qualifying and do a better job than last time out.

“Austria is a beautiful country and I always enjoy my time there, so it would be great to get a win there and tick it off the list.”

However, with Rosberg winning the last two Austrian Grands Prix, Hamilton will have his work cut out for him as he looks to really grab hold for his fifth world title in the July leg of the F1 calendar, which boasts four races in five weeks.

There’s little to choose between Hamilton and Rosberg in the F1 betting odds, so make sure to back your favourite.