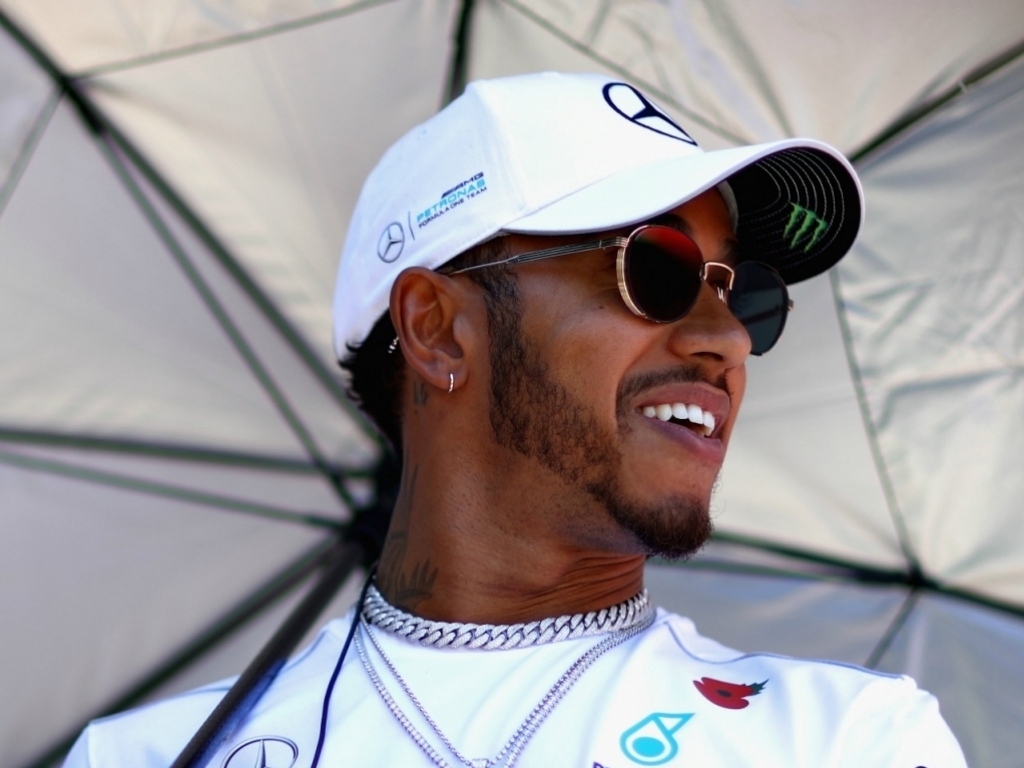 Lewis Hamilton has said that his performance in Brazil showed to himself and to everyone that he still has “a lot of fire” in his heart” after coming from last to P4 at Interlagos.

The four-time World Champion started from the pit lane following his crash in Q1 on Saturday and he revealed his mindset coming into the race was to try and redeem himself.

“It was fun,” Hamilton told Sky F1. “It felt reminiscent of my karting days when I always started at the back.

“I messed up yesterday and put myself in the worst possible position. I was quick enough to win the race from pole to the flag and I didn’t do that so I made the job a lot harder.

“Waking up this morning my goal was just to redeem myself after yesterday’s mistake and really do the team proud and try and get the points back. I was trying to get back to third but I just ran out of tyres in the end.

“But I enjoyed the race and I enjoyed the battle. Hopefully that continues to show me but also to everyone that I still have a lot of fire in my heart, I’m still young at heart and there’s still many, many more races to go.

“There’s no room for mistakes when you’re working to be the best, but of course it happens and it’s part of the growing process. It’s not what you work towards. I’ve had a very clean year, I’ve had no crashes and I’ve managed the car.”

Hamilton was also voted Driver of the Day for his display and thanked those who voted for him.

He added: “Yesterday is behind me and today was positive. To get back to fourth I have to be very grateful and be happy with that.

“Thank you to all the fans who voted me [for Driver of the Day], I hope you enjoyed the show and I promise I gave it everything from my heart and the car.”