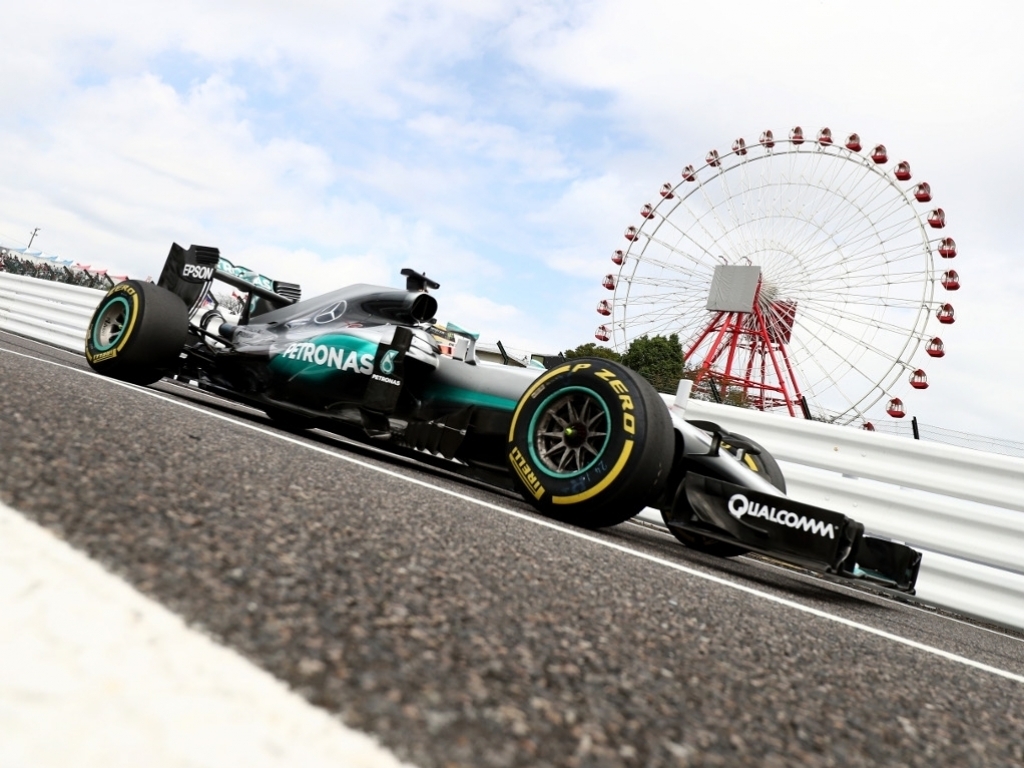 Despite winning the last two races in Japan, World Champion Lewis Hamilton claimed that he has yet to fully master the Suzuka Circuit.

Finishing behind his team-mate and times topper Nico Rosberg in both practice sessions, the Brit said that he was still nonetheless pleased with the way his car performed.

“Honestly, even though I’ve won here twice, this is not up in the top of my best tracks even though I love it,” the triple World Champion revealed.

“I’m just not the quickest here for some reason but it’s something I’m working at, and [in FP2] I was obviously a lot closer so it’s just one step at a time and at the same time we are adjusting the car but there’s just little bits here and there in different corners, apexes, turning points, braking point…

“It’s a beautiful, beautiful track and getting the right flow and the right balance and utilising the tyres as well. But my Saturdays, if it’s drier, are usually a little bit better than my Fridays so hopefully tomorrow will be better.

“We didn’t have any problems on the car and just worked away on set-up. A bit like the last Friday that we had in Sepang, it”s been a strong day, consistent. We’ve got a lot of data so we have to analyse and to work overnight but it’s a good start.”

When quizzed if his 23-point deficit will make him more hungry to win on Sunday, Hamilton explained that it is all about moving forward and putting the negatives behind you.

“When you get in the car you have to have 100 percent belief in your ability and the car and the guys and that you are safe,” he said.

“You don’t ever put negativity in or ‘what if’, it’s all about ‘it will’, so I believe that it will but I believed the last one would and it didn’t, so.”