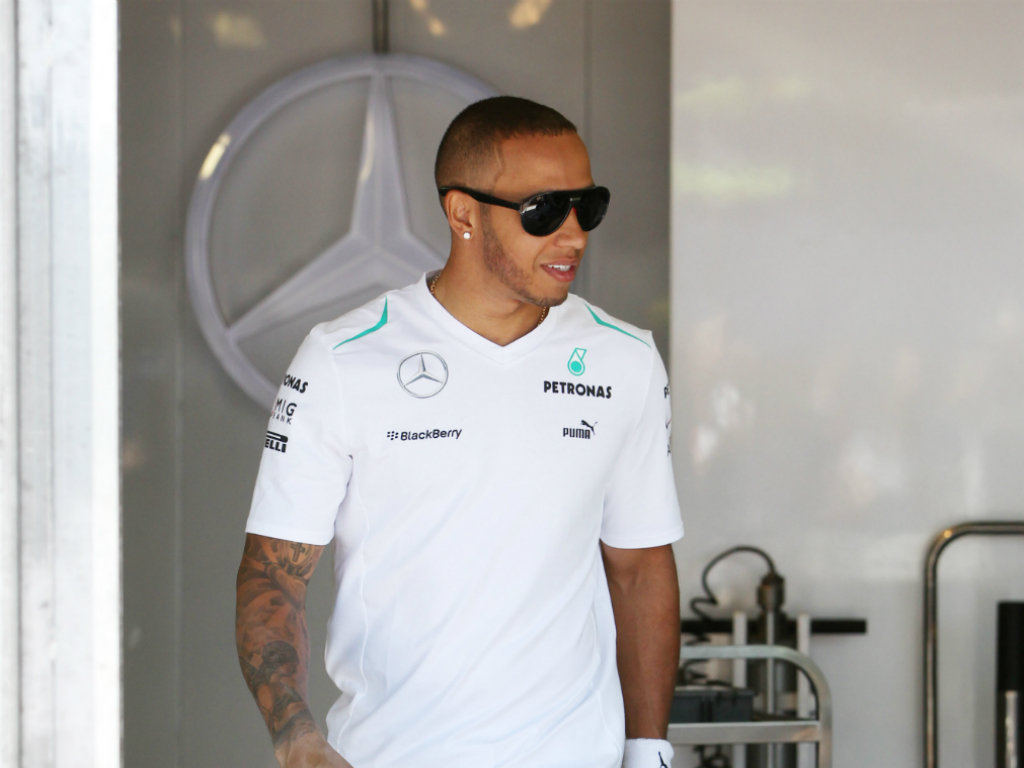 Lewis Hamilton is adopting a “wait and see” policy for the Monaco GP, but he admits he can’t wait for his first Mercedes victory…

Lewis Hamilton is adopting a “wait and see” policy for the Monaco GP, but he admits he can’t wait for his first Mercedes victory.

The 28-year-old made an excellent start to life at Brackley as he claimed two podiums and a pole position during his first five races.

Hamilton, though, will be the first to admit that Mercedes’ W04 hasn’t really had the pace to challenge the likes of Ferrari, Lotus and Red Bull for the wins to date.

However, this weekend’s race on the streets of Monte Carlo is a perfect chance for the team to claim their maiden win in 2014 as it’s notoriously difficult to overtake there.

“It’s a good opportunity,” Hamilton admitted before adding: “But you never know what the other teams are capable of.

“Mercedes were competitive here last year, and we have better a car this year, so we should be competitive. But the Red Bull, the Lotus and the Ferrari will be massively competitive too, so let’s just wait and see.”

He added on Sky Sports News: “I have never been so hungry to win.”

While Mercedes impressed during qualifying in recent races, they have struggled on race day and they were particularly poor in Spain when he went from P2 on the grid to 12th.

The team, though, are hopeful that they have sorted out their tyre woes.

“It’s definitely something we are trying to improve and we are working hard to understand it,” he said during Thursday’s press conference. “A huge amount of work has gone into understanding why it’s happening and it has already kick-started a lot of ideas.

“But I really feel that this should be a better weekend for us than the last.”