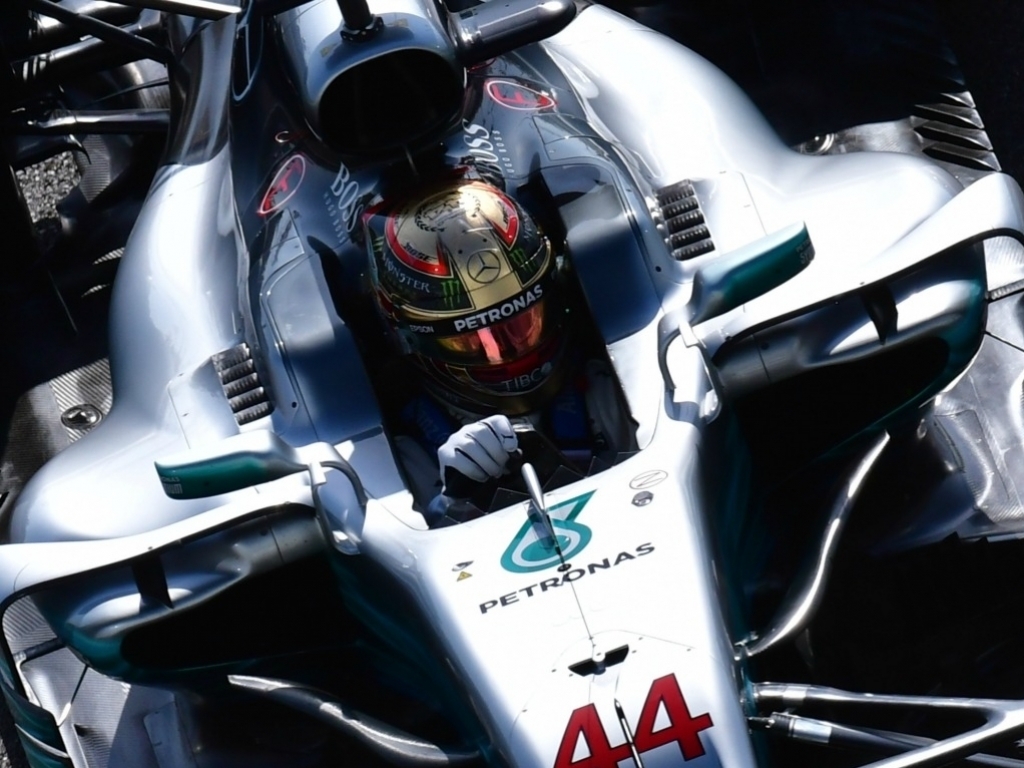 Having put in the laps during testing in Abu Dhabi, Lewis Hamilton has declared that Pirelli’s new hypersoft tyres is their “best” to date.

Next season Pirelli will introduce the pink-banded hypersoft tyres.

It is their softest compound ever, and was used for the fastest lap times during the two-day test.

Hamilton, who was in action on Tuesday, was impressed with the new compound and believes Pirelli are moving in the right direction.

“We’ve got a good early understanding of these 2018 Pirelli tyres,” said the Mercedes driver.

“On early impression, the new hypersoft is the best tyre that Pirelli have produced since returning to F1.

“I found that the other compounds are still a bit too hard for my liking but we’re moving in the right direction.”