Home Uncategorized Hamilton: I can catch up again 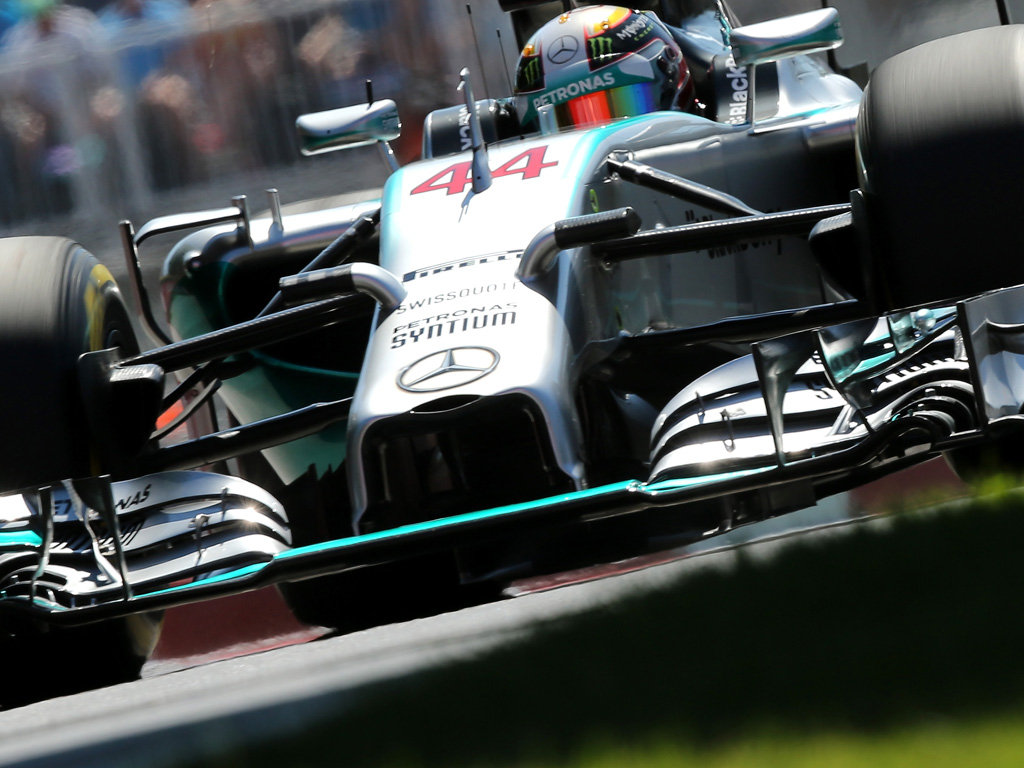 Having caught up in the Championship once already this season, Lewis Hamilton is confident he can do it again…

Having caught up in the Championship once already this season, Lewis Hamilton is confident he can do it again.

A retirement to start his year meant Hamilton was 25 points behind team-mate Nico Rosberg in the wake of the Australian GP.

However, four races later he was leading the Championship as his fourth successive victory meant he overhauled Rosberg in Spain.

The Brit, though, lost out at the next race in Monaco while a second retirement in Canada extended the deficit to 22 points.

Hamilton, though, isn’t at all concerned.

“Montreal was a bit of a strange one for me,” he revealed. “I felt I had the pace right from the beginning of the weekend, but things just never quite came together.

“It’s frustrating when these things are out of your hands.

“The two DNF’s so far this season have not been ideal but that’s racing and there’s a long, long way to go.

“I caught up before and I can catch up again. It’s going to take another four wins to make the difference so I’m going to do my best to get those results.”

The 29-year-old, who is chasing his second Drivers’ title, says he’ll take it one race at a time starting with next weekend’s Austrian GP.

“Right now, I’m just looking ahead to the next race in Austria and another chance to catch up to the lead.

“I’ve never driven the circuit but I’ve been working on it in the simulator and I’m sure I’ll learn it pretty quickly when we get out on track.

“It’s always exciting to go to a new venue, so it should be an interesting weekend.

“I’m feeling good in the car right now and I’ll be pushing flat out to come away with maximum points this time around.”