Home Uncategorized Hamilton: I could have hit Webber 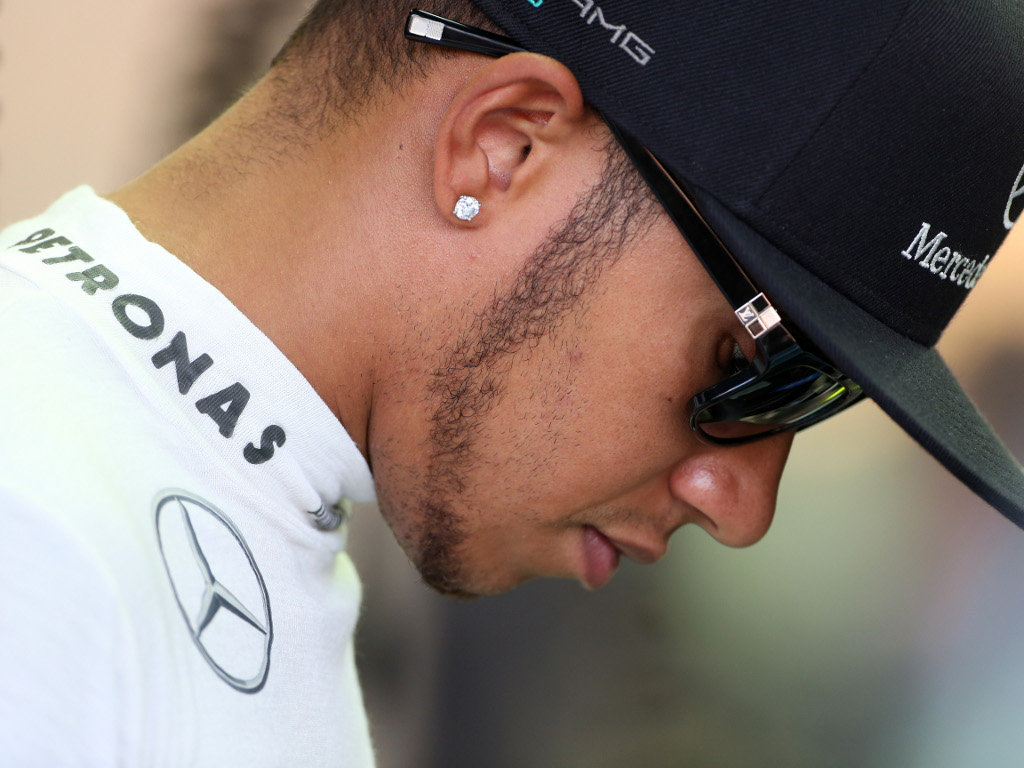 Although Lewis Hamilton feels drivers should be allowed to lift rivals back to the pits, he concedes Mark Webber’s actions on Sunday was dangerous…

Although Lewis Hamilton feels drivers should be allowed to lift rivals back to the pits, he concedes Mark Webber’s actions on Sunday was dangerous.

With his Red Bull racer catching fire at the end of the Singapore Grand Prix, Webber grabbed a lift back to the pits on Fernando Alonso’s Ferrari.

It wasn’t long, though, before the two were called into the stewards’ office and reprimanded for the deed.

While Alonso’s reprimand was for driving in a “potentially dangerous” manner, Webber was deemed to have “entered the track without the marshal’s permission.”

And although no one was hurt, Hamilton later revealed he could have hit Webber had the Aussie crossed the track at that exact moment.

“I was doing my in-lap, came round the corner and Fernando was there, and I was really shocked,” Hamilton said.

“I went to the right, but if Mark had been walking across where I went then I would have run him over.”

“Fortunately, that wasn’t the case.”

But, having said that, the Mercedes driver reckons giving another driver a lift should not be a punishable offense as long as it is done safely.

“In sport, something like that is cool. Remember Nigel Mansell and Ayrton Senna.

“There have been times where I’ve driven past someone else who has stopped and I’d wished I’d stopped.

“It’s good for the fans to see, and as long as it’s done in a safe manner, you don’t stop on the racing line, then maybe it should be allowed for the future.”