Home Uncategorized Hamilton: I could have killed them all 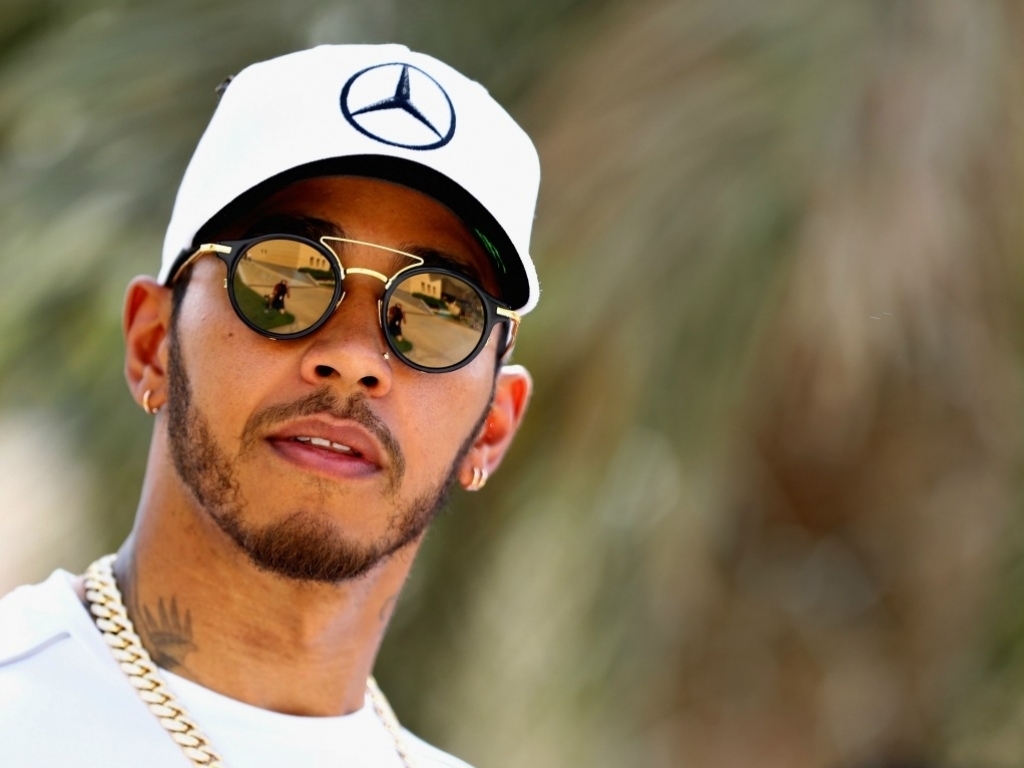 Lewis Hamilton wasn’t impressed when his path to his pit box in Bahrain was blocked by a throng of people, saying he “could have killed them all.”

Putting in the laps in Saturday’s final practice, the Mercedes driver returned to the pits after a run only to find his path blocked.

A group of people had unintentionally gathered in front of Hamilton’s pit box much to the Brit’s ire as Mercedes pit directly in front of the FIA’s weigh bridge.

Speaking to the team’s sporting director Ron Meadows over the radio, he said: “Who are all these people standing there in the way of our stop?

“Ron you should definitely inform Charlie that all those people standing there, that was dangerous.

“I was coming in at serious speed. I could have killed them all.”