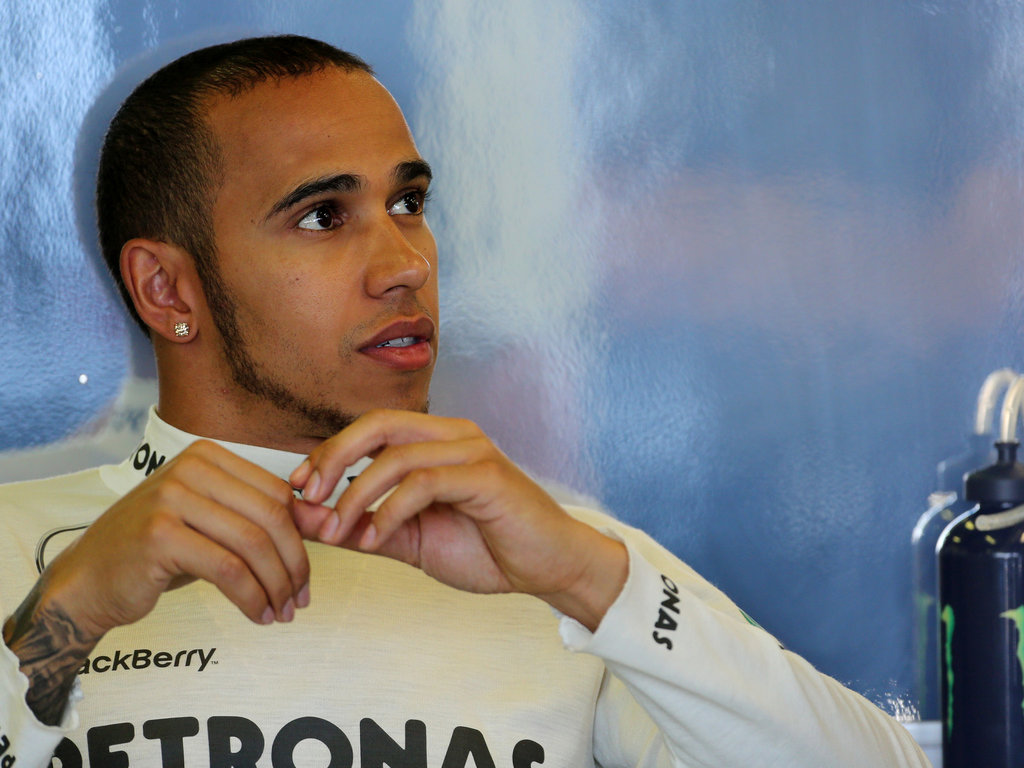 Lewis Hamilton feels that a “cover” has been removed and he is “fully exposed” following his move to Mercedes.

After spending most of his teenage years as well as his first six years in Formula One at McLaren, Hamilton decided to swap Woking for Brackley at the end of last year.

In the build-up to the season-opening Australian GP, the 28-year-old admitted that he enjoys the freedom he gets at Merc while was also impressed with the way the team focuses more on their drivers instead of sponsors.

In an exclusive Sky Sports F1 interview with 1996 World Champion Damon Hill, Hamilton added that he feels he has “left home” and is ready for any challenge.

Asked if he found life too constraining at McLaren, Hamilton replied: “Martin [Whitmarsh] was fantastic when I was at McLaren. He was very open and he was allowing me to be myself, but I definitely felt from the get-go I had this cover over me.

“It’s very difficult to explain. It was great there and I had such a great period of time there. But I wanted to try something new and here there’s just a different environment, there’s a different feeling. I don’t feel like I’ve got that cover on me now so I’m fully exposed.

Speaking to Sky F1, Hamilton says that he already felt vindicated in taking on the new challenge.

“I really couldn’t be happier,” he said.