Home Uncategorized Hamilton: I did a Jenson 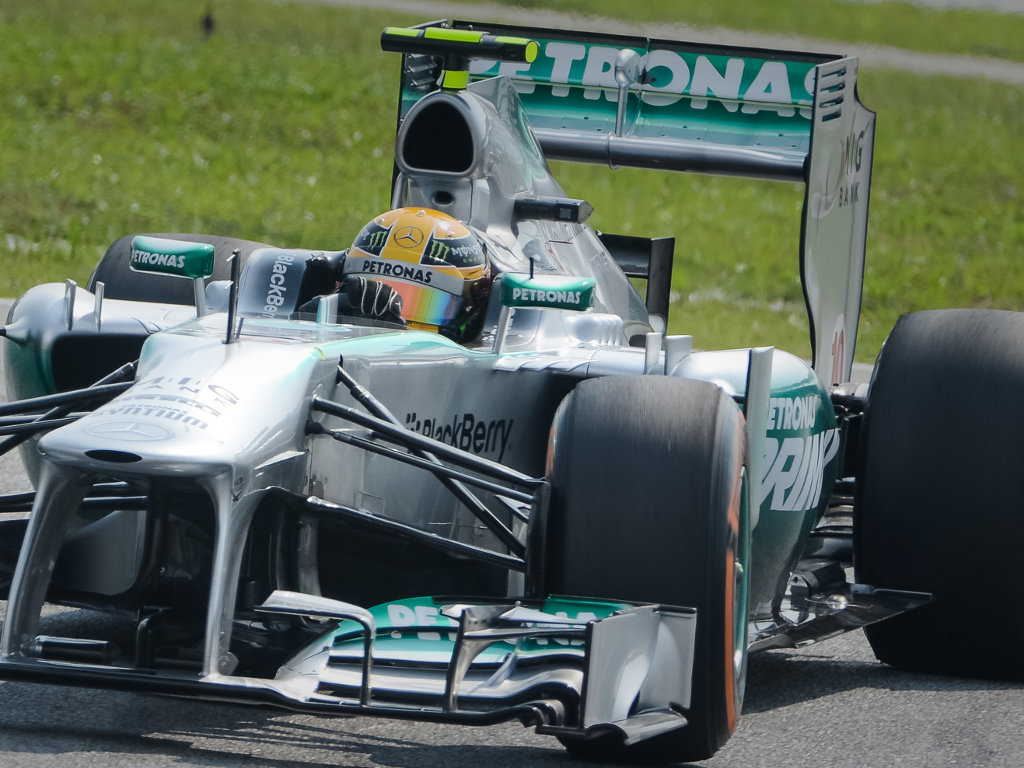 Lewis Hamilton offered an apology to his new Mercedes team after he committed the cardinal sin of driving into the wrong pitstop garage – that of his ex-employer McLaren.

Hamilton prompted gasps and guffaws when he drove up to his bemused former McLaren colleagues in his first pitstop of the Malaysian Grand Prix, before being waved on to the Mercedes garage.

And there were ironic cheers when Hamilton, a long-time McLaren employee before switching teams this season, stopped in the right place for his second pitstop. He eventually finished the race third.

“I just did a Jenson (Button). He did that a couple of years ago,” Hamilton said.

“For so many years I used to drive into the McLaren pitstop and I don’t know how I got it wrong, but a big apology to my team.”

For Button, the incident was one of the best of a race in which he botched a pitstop of his own by driving off with an unsecured wheel, and had to retire two laps from the end.

“That was quite funny,” he said of Hamilton’s mistake. Button committed a similar error at the 2011 Chinese Grand Prix.