Home Uncategorized Hamilton: I don’t feel like I behave wrongly 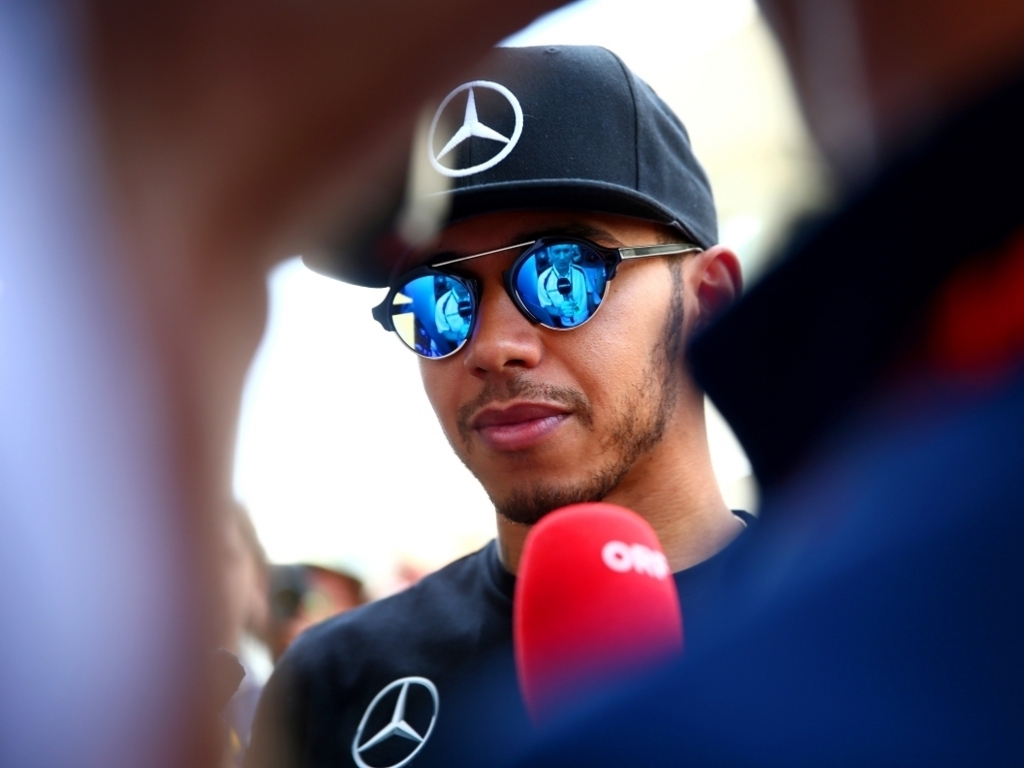 Lewis Hamilton has hit back at Ron Dennis' recent comments about his behaviour, saying he will be who is he regardless of where he is working.

In the wake of Hamilton's spate of partying following his third World title which ended with a crashed Zonda, McLaren CEO Dennis had a go at his former driver.

Calling himself a "surrogate father" to Hamilton, Dennis said he would not condone Hamilton's jetset lifestyle if he was still with McLaren.

He told the Guardian: "If he was at McLaren he wouldn't be behaving the way he is because he wouldn't be allowed to… He's shaking off some chains he didn't want to have."

The Brit, who left McLaren for Mercedes where he has won back-to-back Drivers' Championship has hit back.

Asked about his former boss' comments, Hamilton told PA Sport: "Firstly a man cannot be a surrogate father, can he? A woman is a surrogate mother. Isn't that right?"

He added: "Why he was talking about me, I don't know – probably because they don't have too many other positive things to talk about.

"I am a three-time World Champion. Who I am today is who I am, and I will behave this way regardless of who I was working for.

"I don't feel like I behave wrongly. I don't think it is a negative. It has obviously been a positive impact on my career so it is not me that needs to make any changes."