Home Uncategorized Hamilton: I don’t pee but apparently Schumi did 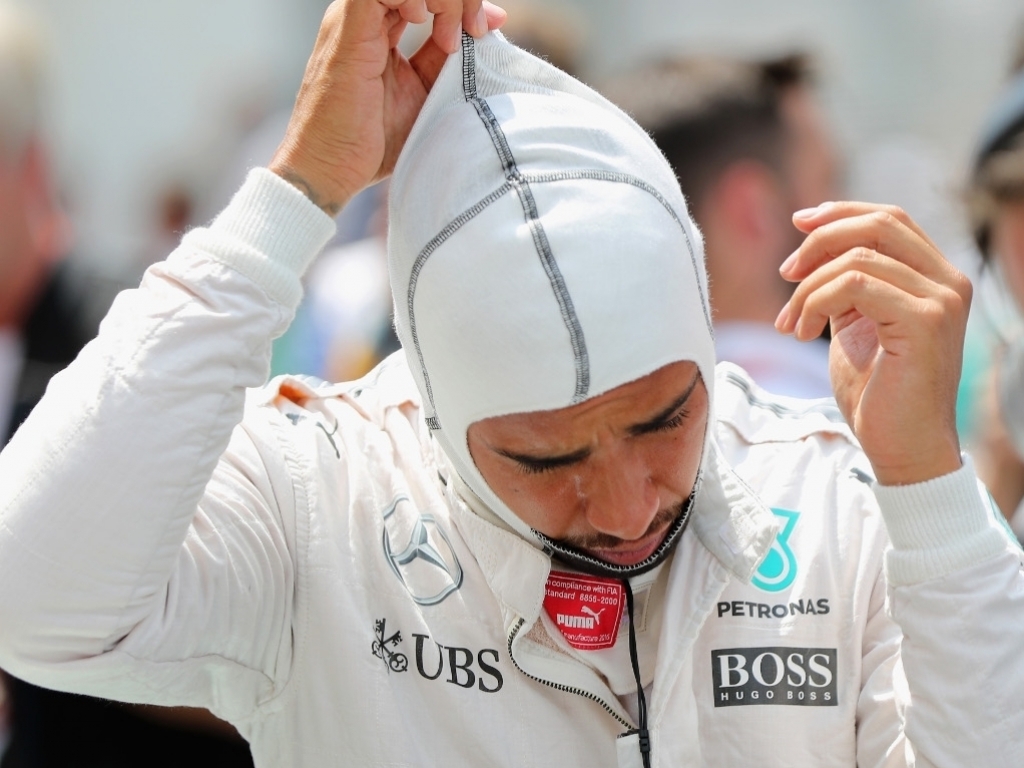 Lewis Hamilton has revealed that he has “never” peed in his race-suit during a grand prix, but apparently Michael Schumacher did it “every single time” he was in the car.

Hamilton appeared on The Ellen Show ahead of this weekend’s United States Grand Prix.

And of course, Ellen DeGeneres asked the pressing questions such as do drivers pee during grands prix.

“You’re supposed to go in your suit, but I can’t do it,” Hamilton said.

“I’ve never done it. But there are drivers that do.”

He elaborated: “The driver that used to drive for the team was Michael Schumacher, I don’t know if anyone’s heard of him, but legend racing driver.

“My mechanics told me he peed every single time he was in the car.”

As for his lack of a romantic life, Hamilton explained that he is “solely focused on my racing, trying to win a championship this year, which is definitely very trying. So no, I don’t really have plans at the moment.”