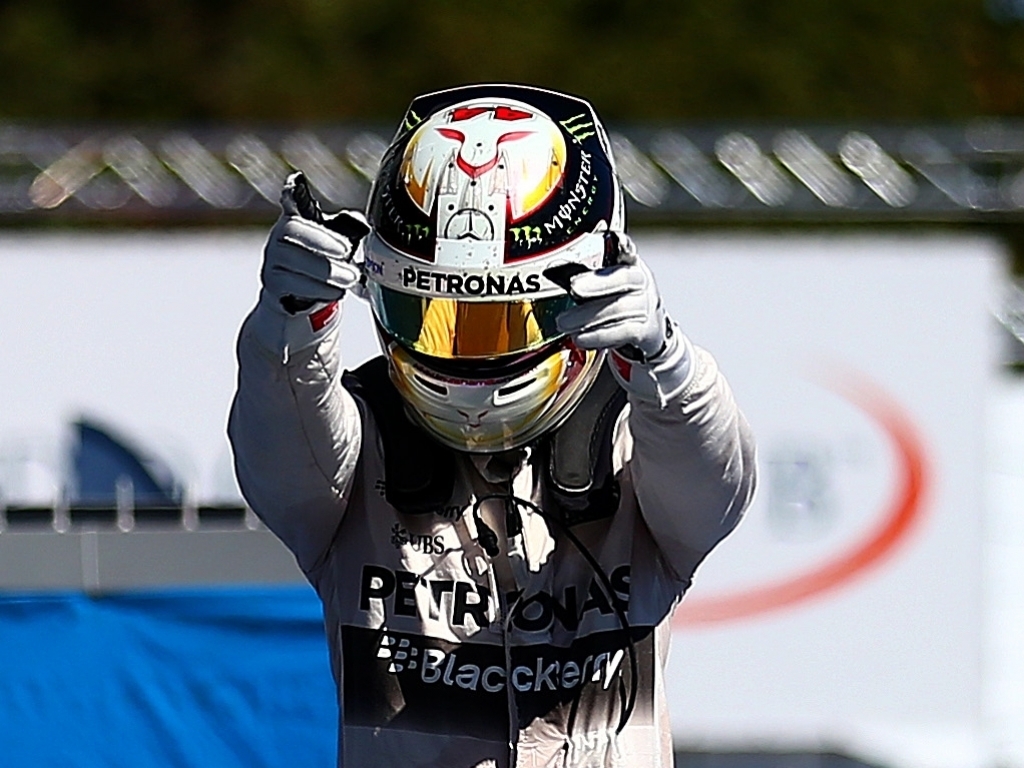 He has a comfortable lead in the standings and can afford to finish second in the final seven races, but Lewis Hamilton has vowed not to ease up from here on in.

The reigning World Champion won the Italian GP from pole to flag on Sunday and, with Mercedes team-mate and main title Nico Rosberg retiring, it helped him to open a 53-point lead in the Drivers' Championship.

With only seven grands prix still left this campaign, Hamilton only has to finish second in all of them to successfully defend his title, but he has no intention of doing that.

"You guys come up with those statistics each year but it is absolutely irrelevant – I have got to win every race from now on," he is quoted as saying by Press Association.

The 30-year-old produced another immaculate display at Monza, securing his 11th pole position of the season and going on to win his seventh race of 2015, and he admits he is at the top of his game at the moment.

"I feel this weekend is the best I have driven," he said.

"I feel seriously strong now with the way I am driving and the way I feel with this car, and the way I gel with the engineers – they are doing an incredible job. No matter what is thrown at us as a team we will fight through."