Home Uncategorized Hamilton: I had no rhythm 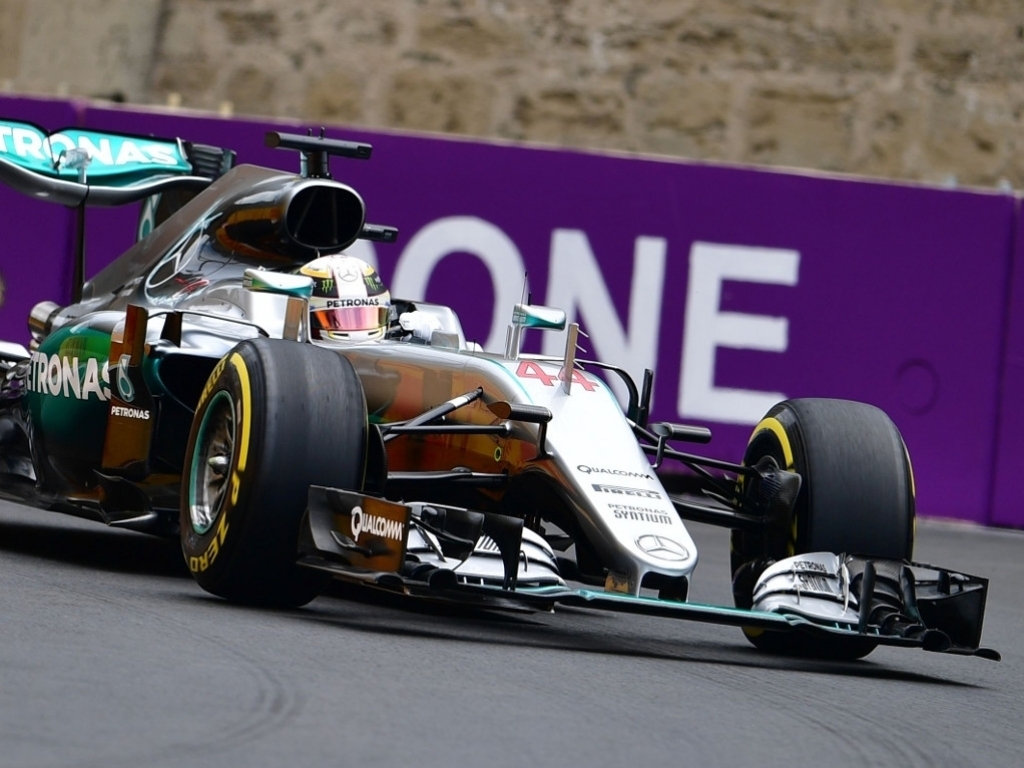 Starting on the grid tomorrow in P10, Lewis Hamilton has revealed that his lackluster qualifying performance was due to a lack of rhythm.

In all three qualifying rounds Hamilton suffered blunders, the worst being in the final session where he caused a red flag after dismantling his wheel on the corner with two minutes left.

However, the session luckily got underway again, with Rosberg claiming pole position, which may help him defend his nine-point lead on the Drivers’ Championship table.

On his dismal P10 qualy, the Brit blamed himself for the accident and is now focused on finishing as high as possible in Sunday’s European Grand Prix in Baku.

“The team did make a change to some thing but I was just not on it today,” said the Mercedes driver.

“I can’t really say yet what possibilities there are but obviously I have to try and get up as high as possible tomorrow. It is damage limitation from here and I will do what I can.

“I had a fantastic rhythm yesterday but zero today. Sometimes it happens.”

The defending World Champion also added that if Rosberg can make a clean getaway at the start of the GP then it will be highly unlikely he can catch up to him during the race.

“Nico has got a pretty easy run at the front,” the 31-year-old continued.

‘We have got more pace than most I think, so, as long as he gets a good start, he will be gone into the distance. My job is just to get through the tangle of guys I have in front of me.”