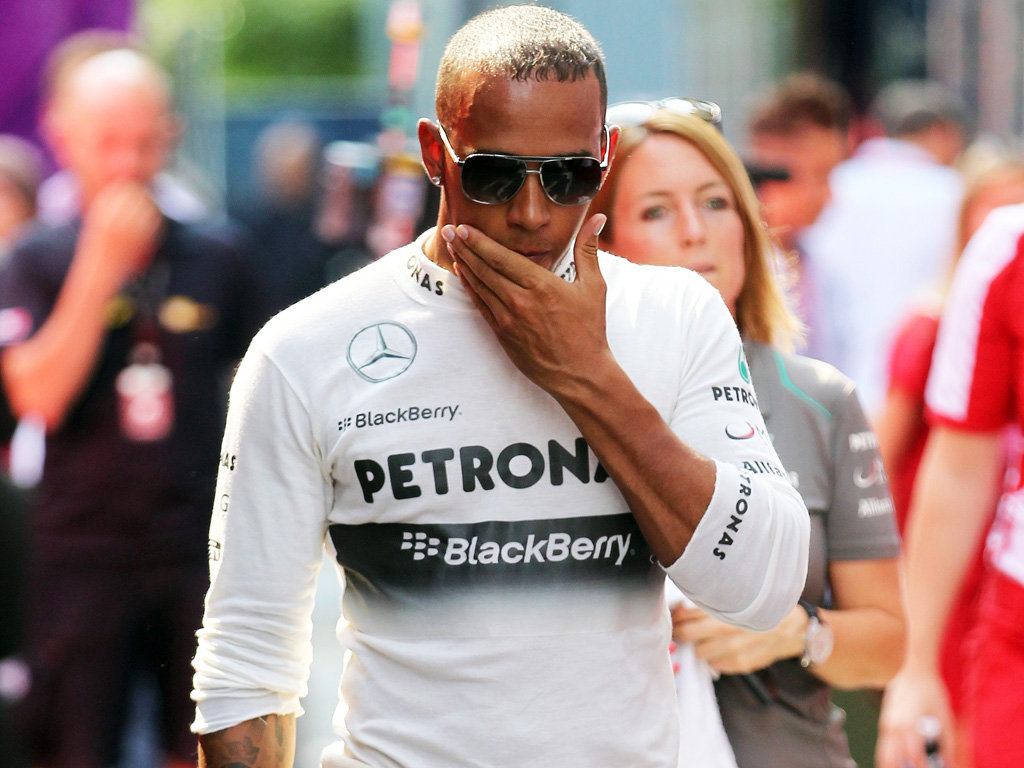 Lewis Hamilton has acknowledged he needs to “work harder” following a disappointing display in Abu Dhabi.

After suffering problems with his car during the final stages of qualifying, he started fourth on the grid next to his team-mate Nico Rosberg, but behind the Red Bulls of Mark Webber and Sebastian Vettel.

While Rosberg moved up to P2 on the first corner, Hamilton slipped to P5 and things only got worse as he continued to drop down the order. Rosberg eventually claimed the final podium place, but Hamilton finished seventh – behind the Force India of Paul di Resta.

The 2008 World Champion concedes he can’t blame other people for his continued struggles.

“Clearly with Nico’s result the car’s better than what I’m able to bring home with it,” he is quoted as saying by Autosport.

“Same old… different day. It’s the same every race. It can’t be other people’s fault.

“Nico’s been getting great points for the team. I just need to work harder to try to do the same.”

He once again had problems on race day as his mechanics were still working on the W04’s brakes just moments before the start.

“The guys did an incredible job to put the car together,” he said.

“I just want everyone back home to know I’ll keep pushing.”