Home Uncategorized Hamilton: ‘I know what the problems are’ 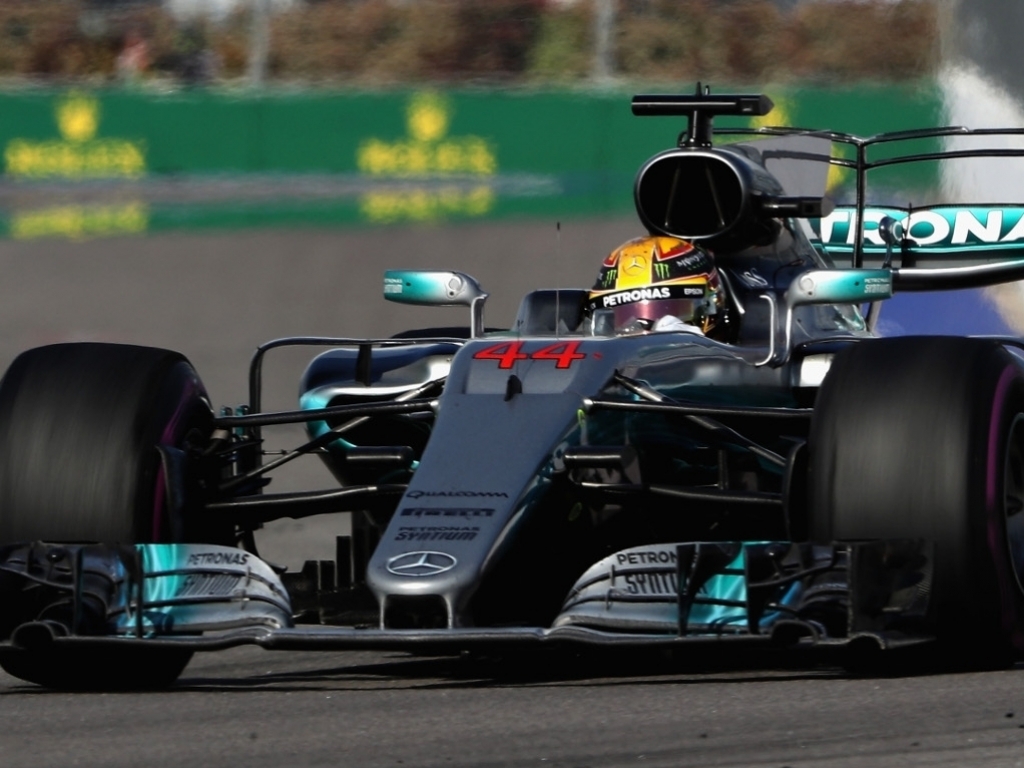 Lewis Hamilton has said he is aware of why he had a weekend to forget at the Russian Grand Prix as he lost a little more ground in the title race.

Hamilton is now 13 points adrift of World Championship leader after his struggles in practice and qualifying extended into the race itself.

He had to settle for P4 in Sochi and finished over 30 seconds behind race winner and team-mate Valtteri Bottas, but he thinks he knows where he can improve for Spain.

“First of all a big congrats to Valtteri. He did an exceptional job all weekend,” Hamilton said to Sky Sports F1. “I wish I could have backed him up in terms of points but I think i did the best I could today.”

On his own race problems, he added: “Once I got through the first couple of laps I was kind of stuck.

“Through the race I understood it. Speed-wise I know where it is and I will try to fix it for the next one.”