Home Uncategorized Hamilton: I made the right choice 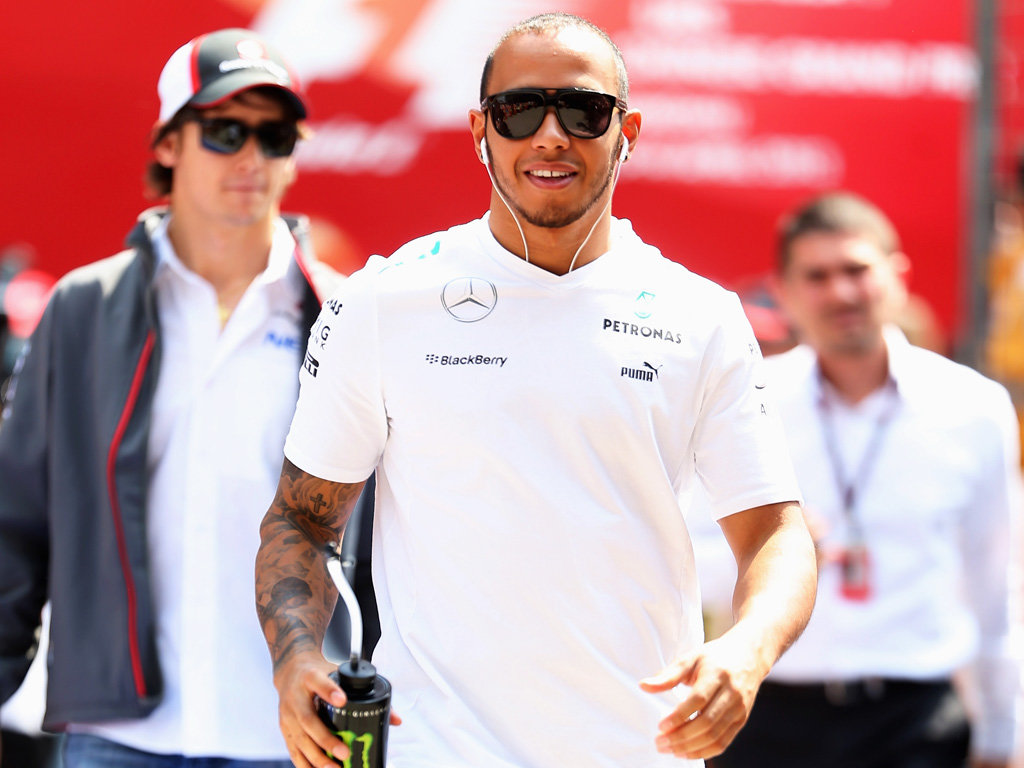 Many people raised eyebrows when Lewis Hamilton decided to join Mercedes, but he is slowly but surely showing he made the right choice…

Many people raised eyebrows when Lewis Hamilton decided to quit McLaren for Mercedes at the end of last year, but the 2008 World Champion believes he is slowly but surely showing he made the right choice.

Although he is yet to win with his new team, the 28-year-old claimed his maiden pole position for Merc at the Chinese Grand Prix on Sunday while he also has a couple of third-place finishes to his name.

His P3 in China has left him 12 points behind Sebastian Vettel of Red Bull in the Championship chase, which is not bad as everyone played down his title challenge before the season got underway.

Hamilton, though, is happy that things are falling into place at Brackley so shortly after joining the team.

“I have a different outlook on this year,” he said. “Everyone was saying at the start it was the worst decision I could have possibly made in my life.

“But definitely, bit by bit, the more and more we impress and improve they have to stand to be corrected.

“Of course, people have an opinion, but I’m just really grateful I’m here and in the fight.

“It was such a big change for me, a big step for me. I think I made the right choice.”

Hamilton finished third behind Fernando Alonso of Ferrari and Kimi Raikkonen in China and, although Vettel is leading the Championship, the Brit believes the Spaniard is the man to beat this season.