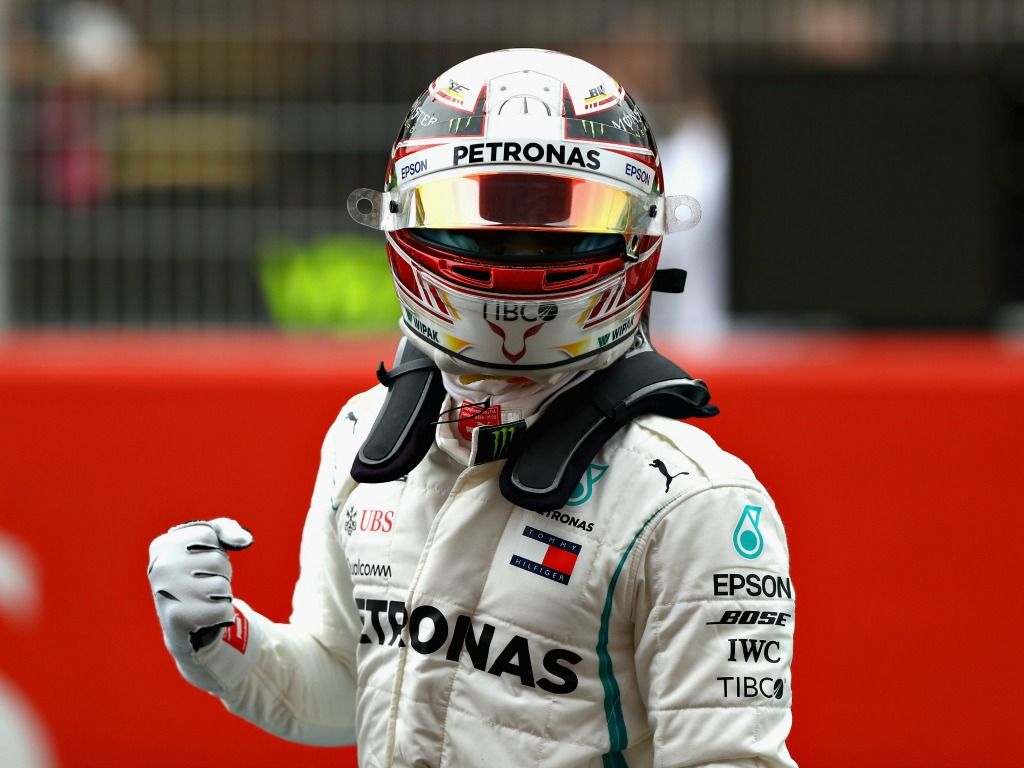 Lewis Hamilton said he “needed” the pole position that he earned on Saturday afternoon in Barcelona.

Mercedes locked out the front row in Spain, with Valtteri Bottas qualifying in P2, just 0.04s behind the Brit, who unleashed the Silver Arrows’ power with a 1:16.173.

“I needed that pole,” said a relieved Hamilton.

I’ve not had pole for a while. It was very close but I’m very happy.”

“It’s important for me to get back into a good position in qualifying, it’s usually a strength of mine.”

The four-time World Champion believed that it could have easily have been Ferrari locking out the front row in Barcelona.

He added: “The team have been working so hard, so a huge thank you to everyone. It was a very close qualifying. Ferrari looked to be sandbagging because they could.”

“It took everything to get this result. To get a one-two in qualifying is fantastic for the team.”

Only three of the last 27 Spanish grands prix have been won from outside the front row, and Mercedes non-executive chairman, Niki Lauda, is delighted with how Mercedes are shaping up heading into the race.

“The race will be interesting. If you win here, you have a good cushion for the next couple of races so for me it’s important both Mercedes are there. But let’s wait and see.”