Home Uncategorized Hamilton – ‘I owe nothing to this sport’ 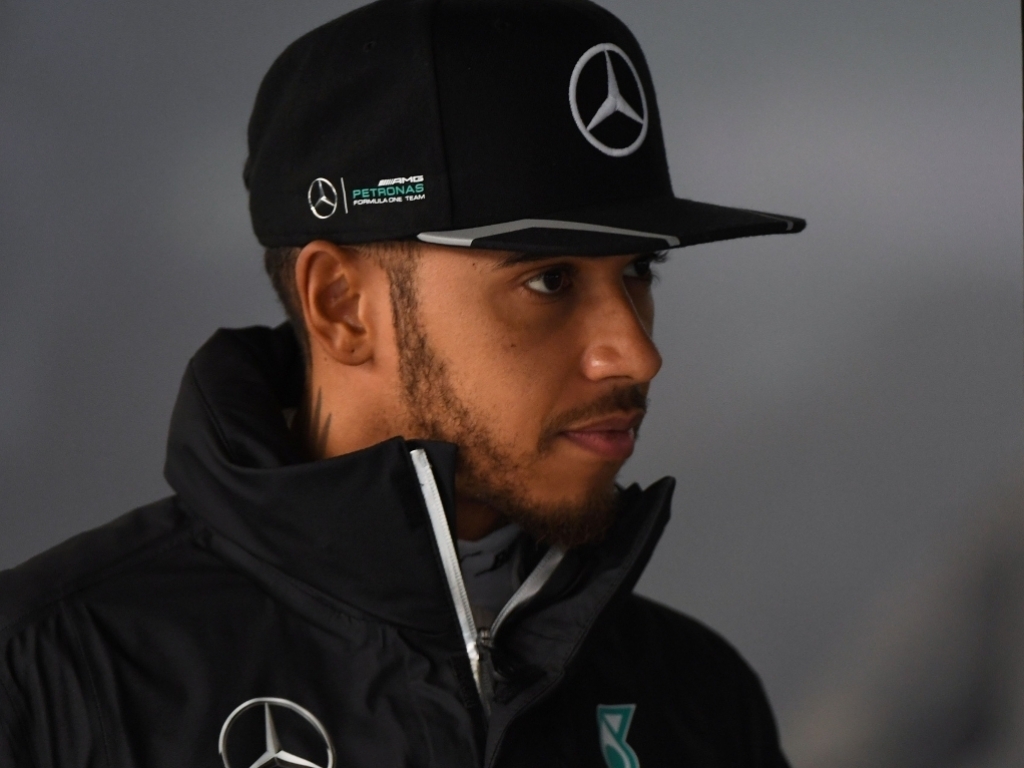 Lewis Hamilton has revealed that he has given too much to Formula 1, with a career spanning almost 10 years, to owe anything to it.

Hamilton argued that he has spent most of his career promoting the sport more than any other driver in its history, bringing fame and popularity on a global scale.

Already winning three World Championships, the Brit explained that he has given everything to F1 and added that he feels he has no more to give.

“I’ve been here for 10 years, given my blood, sweat and tears for the sport. So, I don’t feel like I owe it anything,” Hamilton told CNN.

“I don’t feel like I have any more of a responsibility. I’ve got some incredible fans and I give as much time as I can to motivate them and energize those who do follow me. So I don’t know what else I have to give.”

However, despite arguably being Formula 1’s most popular product since Michael Schumacher, the 31-year-old explained that he has no power in the decision making of the rules and regulations.

F1 has been under scrutiny of late, mainly from teams and drivers, with the decision making process that goes on in deciding the future of the motorsport.

“We [the drivers] will say stuff but ultimately it’s those people who are sitting in their chair, striking a pen, paying checks, making money, that will be the ones that [have the final say].

“I’m not saying it’s wrong. It’s just like a corporate business, money is the power, money is the ruler. The people who own the sport make the decisions. [Would I like to have more of a say?] Not really. It doesn’t make any difference.”