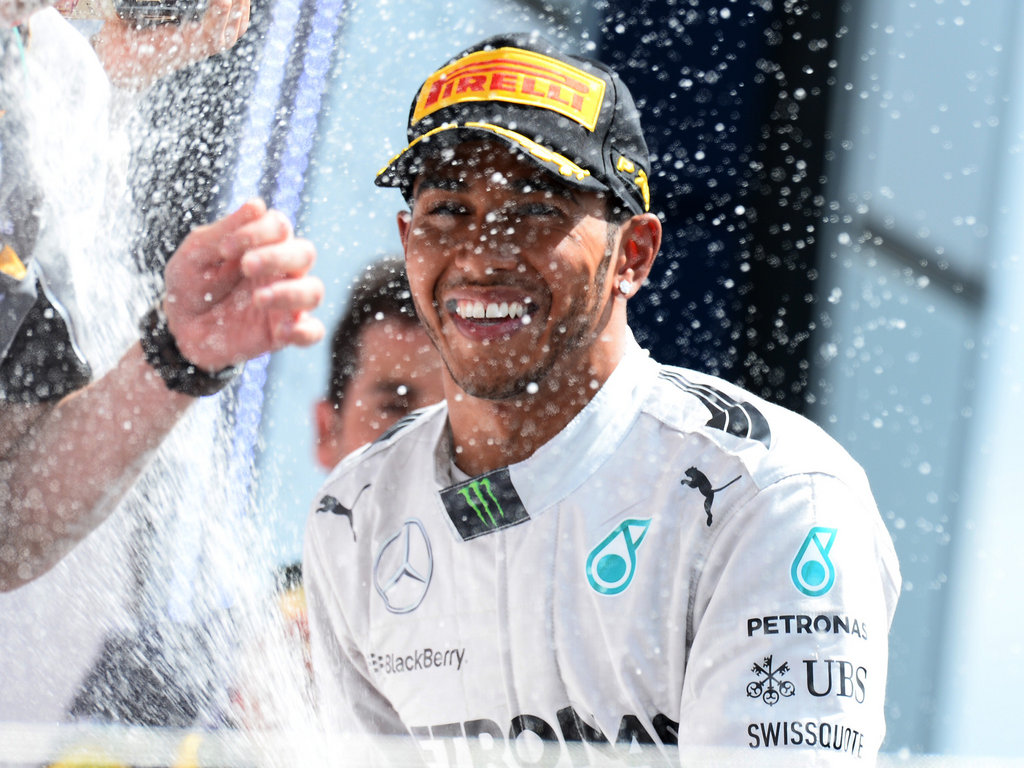 Lewis Hamilton lamented a missed opportunity for a Merc 1-2 at Silverstone, but he admits Nico Rosberg’s retirements came it a good time for him…

Lewis Hamilton lamented a missed opportunity for a Mercedes 1-2 at Silverstone, but he admits Nico Rosberg’s retirements came it a good time for him.

With Rosberg winning in Austria and Hamilton retiring, the gap between the two Merc drivers was 29 points before the start of the British GP with the German having the upper hand in the early stages having started on pole with his team-mate in P6.

However, Hamilton’s fortunes turned for the better in the space of a few laps. Just as he managed to close the gap to his team-mate to two seconds after the first round of pitstops, Rosberg complained about a gearbox problem and he was forced to retire not long after, paving the way for Hamilton to ease to victory.

It was the German’s first DNF of the season compared to Hamilton’s two and the latter knows this win came just at the right time as the gap in the Drivers’ standings is now down to four points.

“It’s very mixed emotions at the moment,” he said. “But we have the greatest fans here. It was you guys who spurred me on.

“At the beginning I allowed him to get a good gap and look after the tyres. But we came out on the harder tyre and could not believe I had that kind of pace.

“I don’t want to see a team-mate fail, I want a one-two, but I really needed this result.”

Mercedes still remain very much in charge in terms of the Championship fight as Hamilton has a 63-point lead over third-placed Daniel Ricciardo.

Mercedes’ executive director Toto Wolff added to BBC Sport: “What a day for Lewis, it was the perfect result for the crowd. I’m really sorry for Nico but today was Lewis’ day.

“We will let them race all season no matter what. They know it is important for us to win the Constructors’ Championship so they will not risk the cars until the very end.”