Home Uncategorized Hamilton: I see Alonso as my Prost 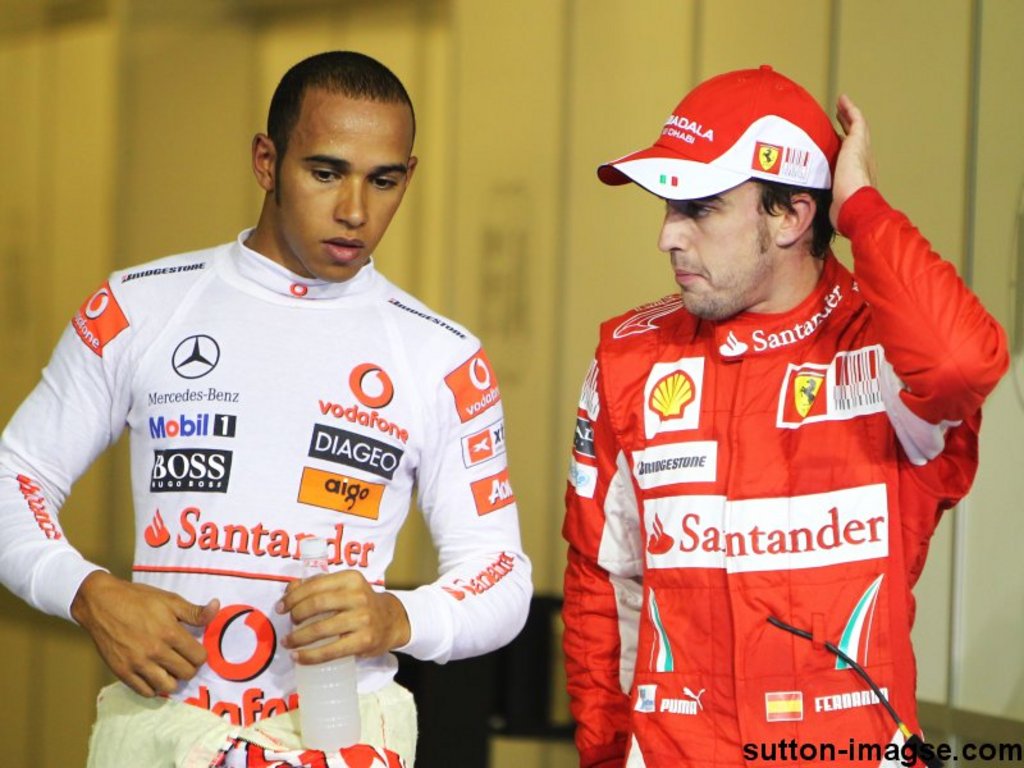 Formula One has seen some great rivalries over the years with the Ayrton Senna-Alain Prost duel usually top in most people’s books.

So who would fill the roles of Senna and Prost on the current grid? Look no further than Lewis Hamilton and Fernando Alonso, according to the McLaren driver.

The duo has had their fair share of run-ins over the last couple of years with the “highlight” being Alonso’s controversial season with McLaren in 2007 when Hamilton was in his rookie year.

Since then they’ve always kept a close eye on each other so it’s no surprise that Hamilton feels Alonso is his “nemesis” and sees the Spaniard as “his Prost”.

“I will always think that my nemesis and my closest rival will always be Fernando,” Hamilton is quoted in The Guardian. “Just because of my history, when I started out. I see him as my Prost, if we were Prost and Senna. If you were to say ‘choose a driver’ [that I would like to be] I would clearly choose Ayrton. And maybe I would put him as Prost.”

So where does reigning World Champion Sebastian Vettel fit into the picture? Does the McLaren driver rate him as a “nemesis”?

“I don’t think so,” Hamilton said. “If he continues to have a car like he does now then, maybe, but I think when we get equal pace then we will see some serious racing. Maybe he [Vettel] is the new [Nigel] Mansell? Not that I would rate him like I do Mansell.”