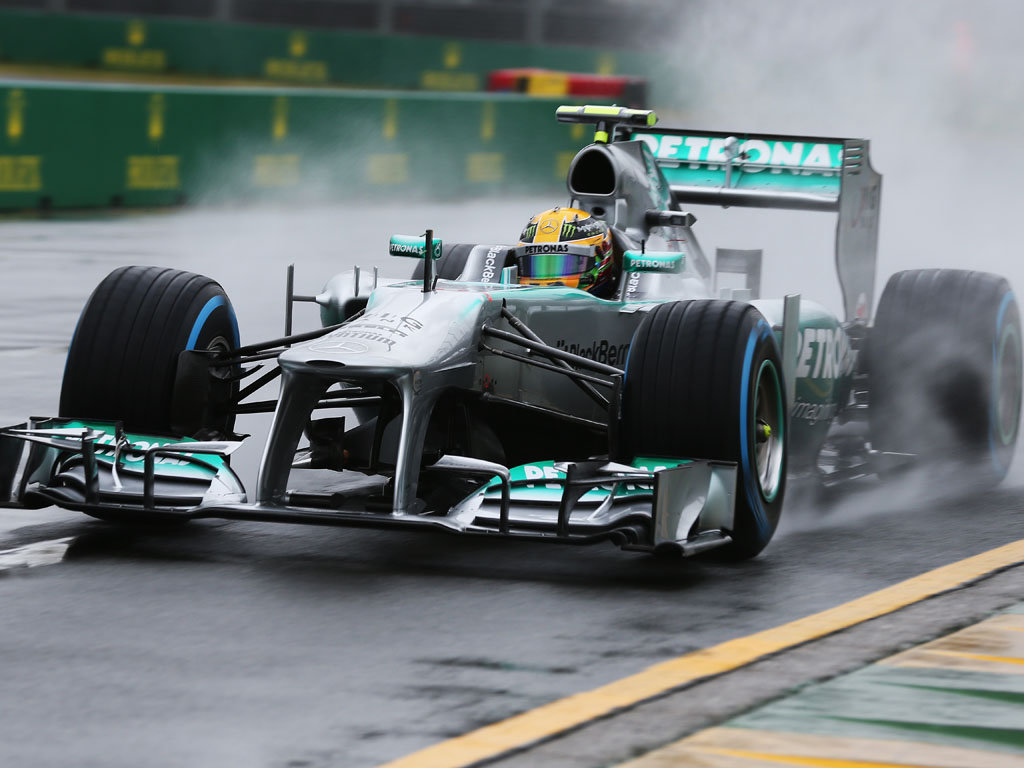 Lewis Hamilton will leave Melbourne a happy man despite only finishing fifth at the Australian Grand Prix.

Having started his debut race for Mercedes third on the grid behind the Red Bulls of Sebastian Vettel and Mark Webber, Hamilton held his own as during the early stages as he ran longer on his first set of tyres with the team aiming to do only two stops.

However, as the race progressed they were forced to change their strategy to three stops as the tyres wore off pretty quickly during the second stint.

Although he had to settle for fifth place in the end, the 28-year-old believes they had a good weekend at Albert Park and feels they will improve even further at the Malaysian GP.

“We didn’t expect to have such a competitive car,” he is quoted as saying by BBC Sport.

“Some people will be like, ‘Oh, it wasn’t great’ but I think fifth’s good. I had to come in and changes tyres and 27 laps on that tyre [wasn’t possible], so we had to covert to a three-stop strategy. I think we’ll have a good race in Malaysia.”