Home Uncategorized Hamilton: I want to do it myself 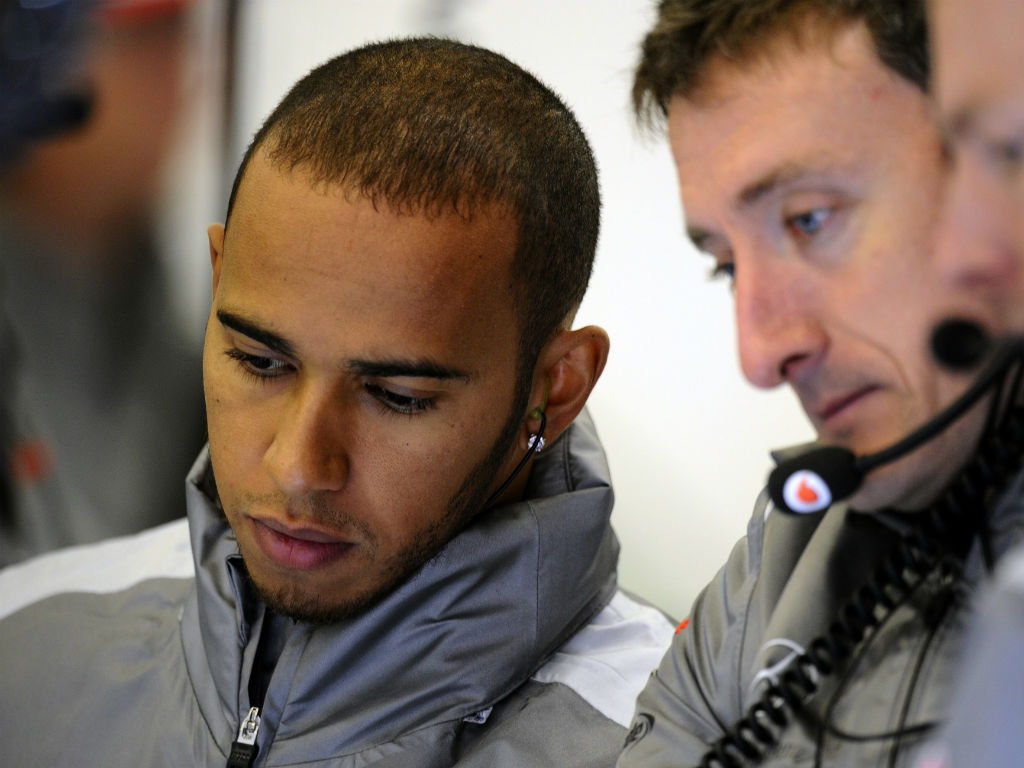 Lewis Hamilton doesn’t want Jenson Button’s help to win the Championship, saying he wants to do it himself…

Lewis Hamilton doesn’t want Jenson Button’s help to win the Championship, saying he wants to do it himself.

Hamilton is fourth in this year’s Drivers’ Championship, 47 points behind Fernando Alonso while Button is down in seventh place, 88 points off the pace.

The deficit between the two has raised the question of whether or not Button should give up on his own quest for a second World title to help Hamilton.

One man who doesn’t see that happening is Hamilton.

“Jenson races for the team (but) he races for the points for himself as well and he’s getting stronger as the season goes on,” said the 2008 World Champ.

“I anticipate that that’s going to be the case throughout the rest of the season.”

Added to that, Hamilton is adamant he wants to win the title on his own ability and not because a team-mate has gifted him points.

“I’ve watched back in the years when drivers let drivers past and it doesn’t feel right to me, I wouldn’t be asking for that,” he said.