Home Uncategorized Hamilton: I was distracted 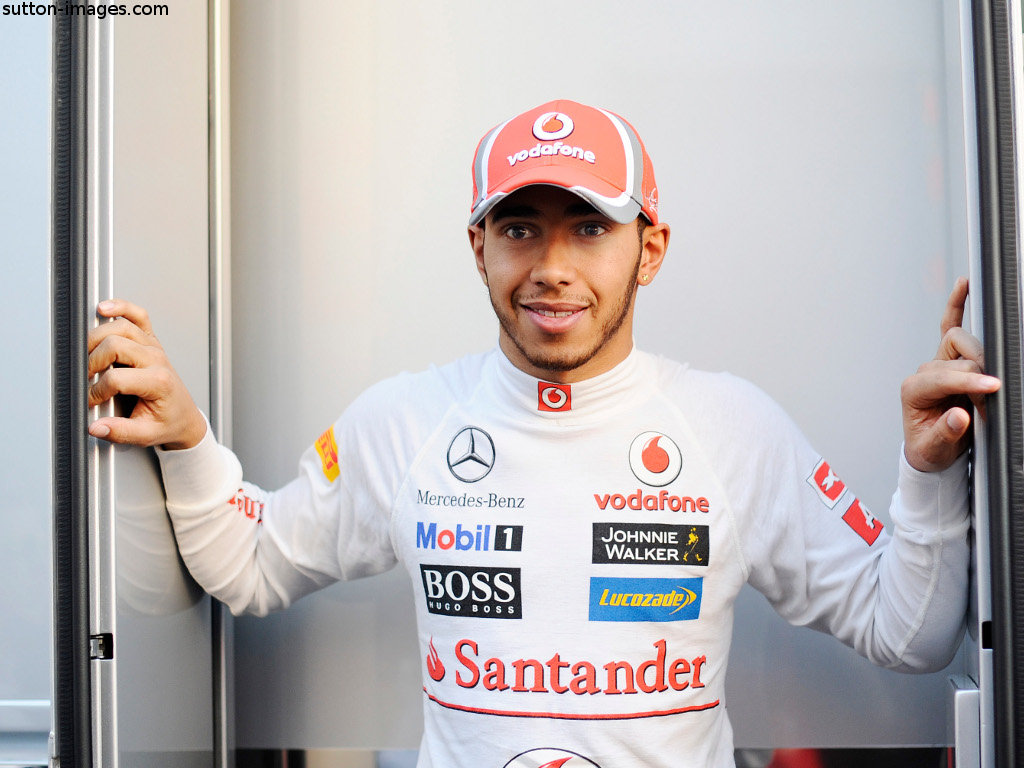 Lewis Hamilton concedes life away from the circuit took his focus away from Formula One, costing him dearly last season…

Lewis Hamilton concedes life away from the circuit took his focus away from Formula One, costing him dearly last season.

The McLaren driver endured a disappointing 2011 campaign, which included more visits to the stewards’ offices than it did to the podium.

Hamilton was also – for the first time in his F1 career – beaten by a team-mate, finishing fifth to Jenson Button’s second despite both claiming three grands prix wins.

And while it was initially believed that his crumbling relationship with girlfriend Nicole Scherzinger was to blame for his downfall, Hamilton admits a partying lifestyle did not help the situation.

“Last year quite a lot of times I went out and enjoyed myself thinking that these things don’t affect you but in actual fact they do, they have a knock-on effect,” he told Britain’s national newspapers.

“It takes you two days to recover, you miss two days of training and your mind is somewhere else when you get to the race.

“It’s the amount of travel you do, choosing the right time to travel, the right place at the right time, ahead of time. Going out to Australia and China early, to make sure I get there in plenty of time. Those kind of things.

“They are all sorts of things you can improve.”