Home Uncategorized Hamilton: I will fight as hard as I can 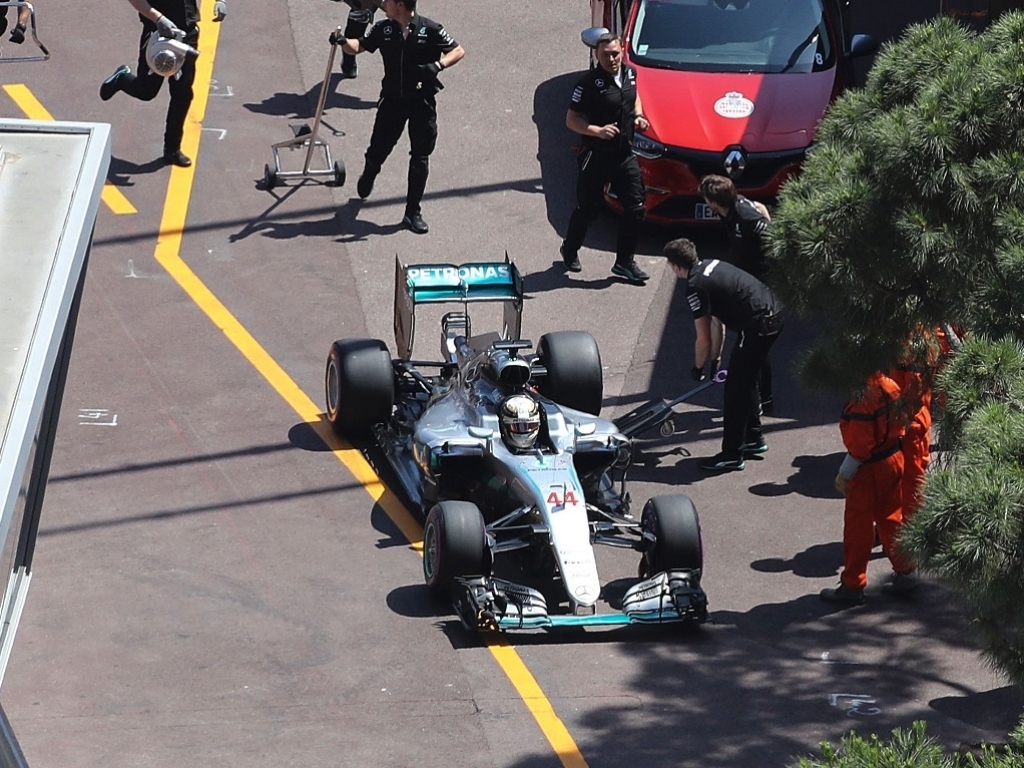 Lewis Hamilton was disappointed as yet more reliability issues hampered his efforts in qualifying for the Monaco Grand Prix.

Added to that he has not won at Monaco since 2008.

However instead of fighting at the front, Hamilton was struggling just to keep his W07 running.

Heading out for a run in Q3, he reported “there’s something wrong with the engine, I’ve got no power.”

His mechanics were quick to retrieve the car and Hamilton headed out minutes later to book third place on the Monte Carlo.

“It was a difficult qualifying, I don’t really know what to say at the moment,” said the British racer.

“The good thing is that I did get out to do a lap at least.

“So it wasn’t as bad as some of the races have been in that respect with the engine problem.

“I’m grateful to up in third, obviously pole was there for the taking but nonetheless I will do what I can tomorrow in the race to salvage what I can from today’s result.”

He added: “If the car keeps going I will fight as hard as I can. Hopefully it rains – that will be pretty amazing.”

The Mercedes driver added that given the Monaco strategy, which is often a one-stop, he will need help from the rain or a Safety Car to get by Daniel Ricciardo and Nico Rosberg, who qualified P1 and P2 respectively.

“It’s a one-stop – these tyres are so hard that it will be an easy one-stop,” he said. “So there’s nothing you can do with strategy.