Home Uncategorized Hamilton: I will never give up 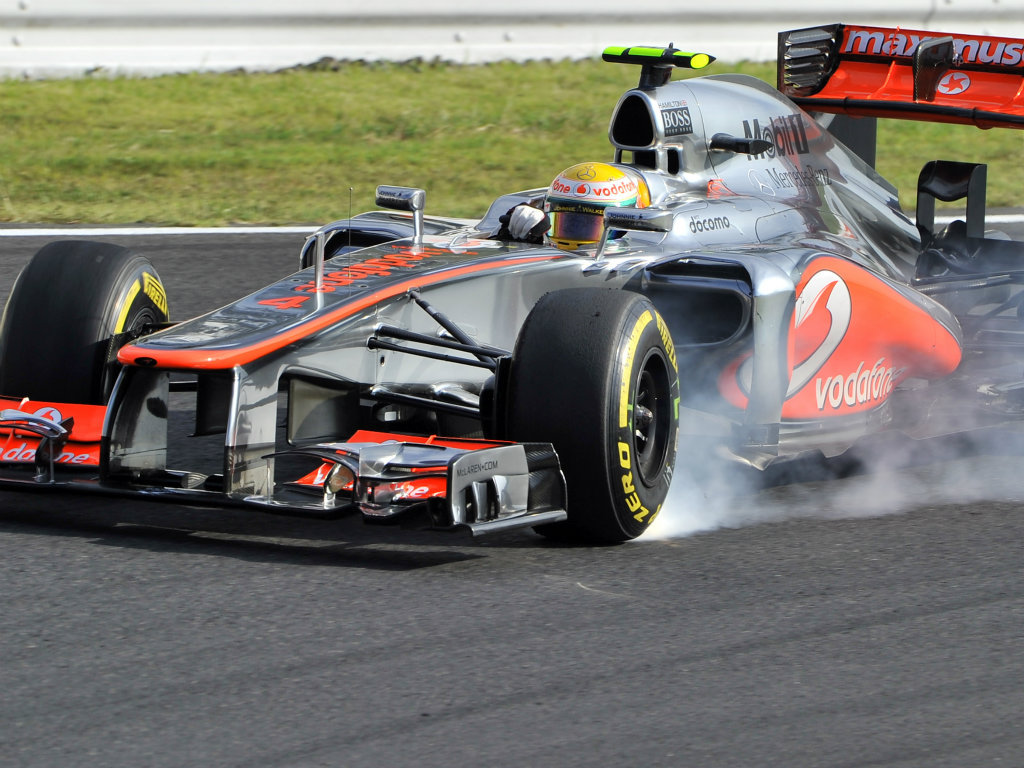 Lewis Hamilton’s Championship hopes took another hammer blow in Japan this weekend, but the McLaren driver is refusing to give up…

Lewis Hamilton’s Championship hopes took another hammer blow in Japan this weekend, but the McLaren driver is refusing to give up.

Although Fernando Alonso failed to finish at Suzuka, Hamilton could only make 10 points up on the Championship leader as he finished a distant fifth, leaving him with a 42-point deficit with only another 125 points to play for.

“I’m quite a realistic person. I know my situation, but I will never give up,” he is quoted as saying by BBC Sport.

A disappointing qualifying session saw Hamilton start ninth on the grid, but he concedes it would have been difficult to catch the Red Bulls this weekend.

Sebastian Vettel started on pole and then went on to win the race by 20.6seconds to reduce Alonso’s lead in the Championship to just four points.

“With a better qualifying, we could have been further up but the Red Bulls are very quick,” Hamilton said.

As for his performance on race day, the 27-year-old added: “I’m quite happy with my race.

“The guys did a great job with my strategy. The car behaviour was a bit strange. I had understeer in qualifying and today was the same. That’s why I was falling back at the start.

“But after about 20 laps, I felt a thud on the rear and all of a sudden the car started turning and I was able to push. We have to analyse why that happened.”