Home Uncategorized Hamilton: I will not use halo 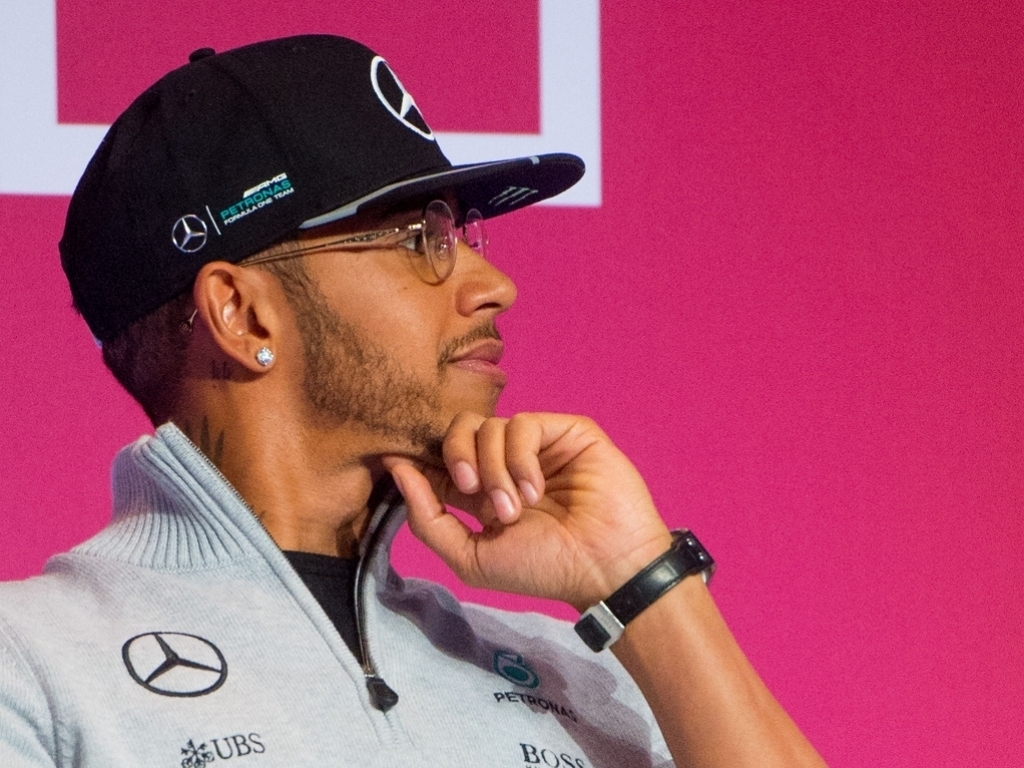 Lewis Hamilton is adamant he will not put the halo device on his car, saying it should be an individual choice whether to use it or not.

Ferrari debuted the halo protection at the Circuit de Catalunya with both drivers putting in a lap of the Spanish track with it attached to the SF16-H.

Kimi Raikkonen revealed that it did not have too much impact on visibility while Sebastian Vettel said he doesn’t care if it was ugly as long as it can save lives.

However one person who does care is Hamilton.

The Mercedes driver is standing firm in his belief that this is not a road Formula 1 should travel and that danger is part of the job.

Asked if he believed the FIA would give the design the go-ahead, he told F1i.com: “Like in what I said [on Instagram] I really, really hope not.

“If it is going to come in I hope that we have an option to use it or not because I will not be using it on my car!”

The World Champion added: “I hope that’s not what they’re bringing, I really do.

“Ultimately it’s the driver’s protection so we should have a choice individually, I should be able to decide whether to have to put that on my car, because it wouldn’t be something that I would choose.

“I like it the way it is now. When I get in the car I know there is a certain risk.

“Safety is a very, very important issue for sure but there are risks that we take and you have to decide how much of a risk you are going to take and for me I would rather drive without it and risk it.”