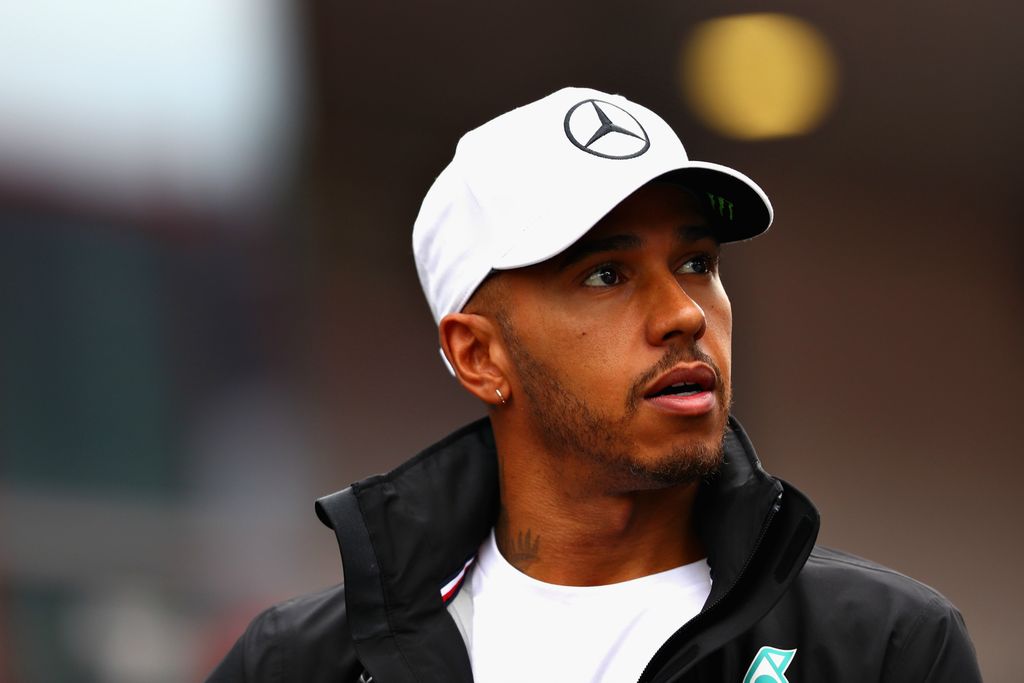 Lewis Hamilton has told his Mercedes engineers that he would like more upgrades, after they brought a new-look W09 to Austria this weekend.

Mercedes brought a whole host of aerodynamic updates to Spielberg, after bringing the big 2.1 engine update to France a week ago.

Hamilton told Sky Sports that the car was feeling good, but that he would always want more upgrades to keep him at the top.

“The car feels better in certain areas around the track and it was already great last week,” Hamilton said. “And I’d like more please! There are others who are just constantly adding but we wait to put in one big block.”

“I am just going to keep pushing to maximise and get more out of it,” the Brit continued. “The car does feel good this weekend so I am excited for the fight.”

However, despite the raft of upgrades, the four-time World Champion said that their performance tailed off towards the end of FP2.

“FP1 the car felt immediately better and the start of FP2 it felt better again,” Hamilton added. “Bit it kind of got worse through the session. We have got to figure out why and I am sure we can rectify it.”

The reigning World Champion also said that he still has no idea how the soft tyres work, despite being deep into the season.

“We have had nine races and they’re different everywhere we go,” he continued. “One session they will work and the next session they don’t and you don’t understand why. It is confusing.”

Hamilton’s team-mate, Valtteri Bottas, finished in P2 behind the Brit in both practice sessions on Friday, and is happy with the upgrades on his Silver Arrows.

“The initial feeling is that the upgrades really worked well so the team has done a really god job with that,” Bottas said after practice. “I think there is still some more lap time to be found.”