Home Uncategorized Hamilton: I’ll be going for it 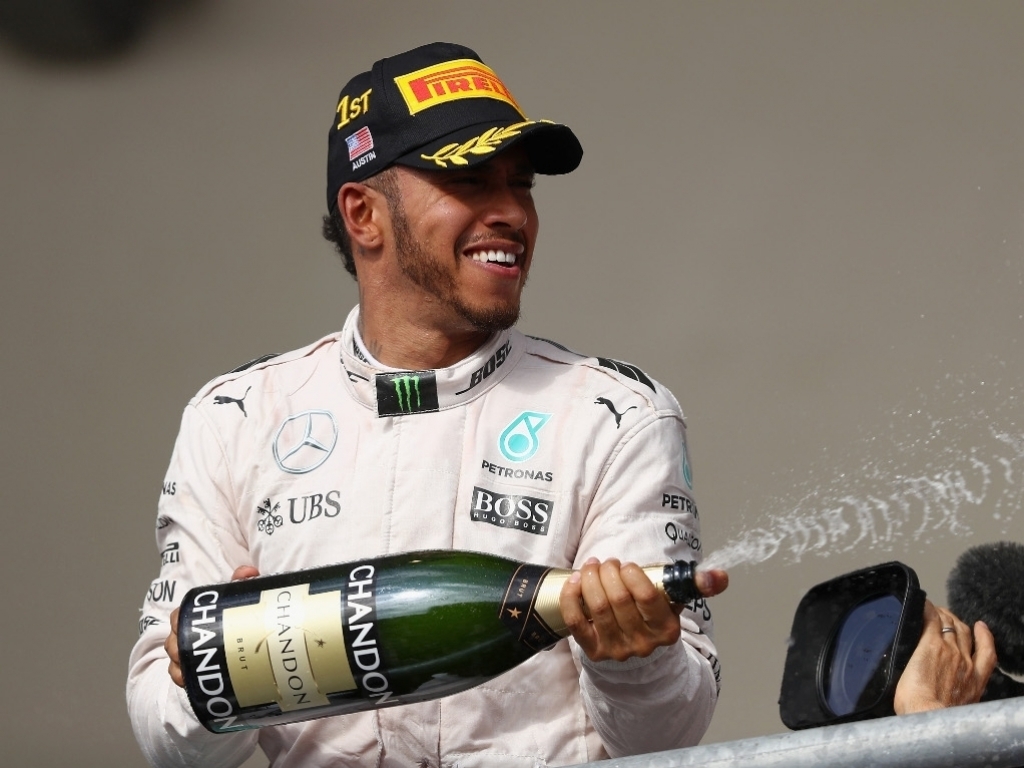 Lewis Hamilton continued his fine form in Austin after winning the United States Grand Prix for a fifth time, closing the gap between he and his team-mate Nico Rosberg to just 26-points.

With just three races left in the season, the Brit reiterated his desire to do his best at the remaining venues and challenge Rosberg right until the end.

“This has already been a good hunting ground for me, I love being here in the States,” he said.

“Continue to drive as I have this weekend and Nico has been driving fantastically well all year so the battle will continue.

“But I know we have all this support that will continue as well as fingers crossed guys.

“I completely forgot that it was the 50th,” revealed Hamilton.

“It’s been a long time coming. I’ve been here for 10 years and I’ve had lots of ups and downs.

“I’ve had the opportunity to work with some gifted people, and my family, without whom I wouldn’t be here today.

“It’s surreal to get here and I can’t believe there’s only three of us. Hopefully I’ll go on to bigger and better things.”