Home Uncategorized Hamilton: I’ll do what makes me happy 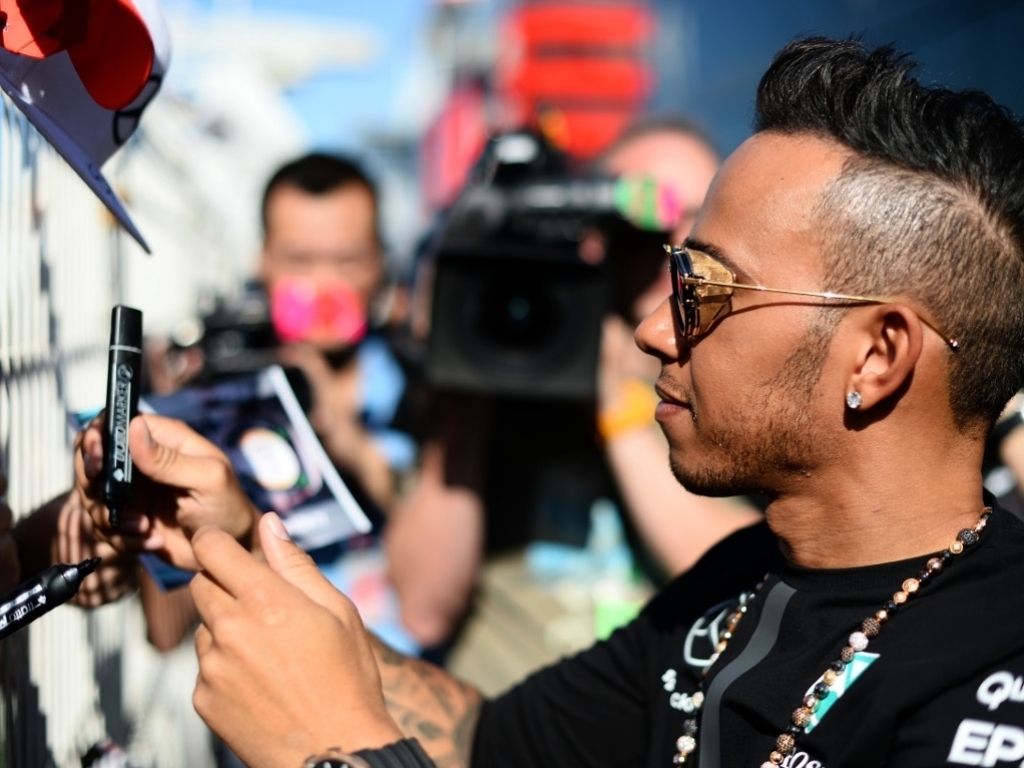 Accused by Damon Hill of taking his "eye off the ball", Lewis Hamilton has hit back saying everyone is entitled to an opinion whether it is "right or wrong".

Losing to Nico Rosberg at the Spanish Grand Prix, former World Champion Hill said instead of focusing on winning races, Hamilton has spent too much time on his jet-set lifestyle.

"I got the sense Lewis took his eye off the ball in Spain," said the former driver turned commentator. "Nico went home between races and said, 'right, I'm not having any more of this' and focused on the next job."

"But his first task is to win races, that's where everything comes from."

Hamilton, though, is not particularly fazed by the Brit's opinion.

The double World Champion, who recently signed a new three-year contract with Mercedes, is adamant he's goint to keep doing what makes his happy.

He told the Daily Mirror: "People are entitled to their own opinions of me, whether it is right or wrong is irrelevant. What is important is that I enjoy what I am doing and when I know I am stretching myself.

"I have done this for long enough, I have two World Championships now, so I know what I am doing. I will know if I am burning myself out or burning both ends of the candle and when I should push back.

"But hey man, I feel fresh. I feel fit. I am going to do those trips. I like to do what makes me happy and there are a lot of positives and bonuses from that.

"Ultimately I was not quick enough in Spain but that was not because I had been travelling.

"You have to find a way of enjoying Monaco though because it cannot be work, work, work all the time while everyone else is partying in the clubs.

"I agree people can have their opinions but as I said, I don't judge anyone. Like it, love it, or deal with it."