Home Uncategorized Hamilton: I’ll drive as I always do 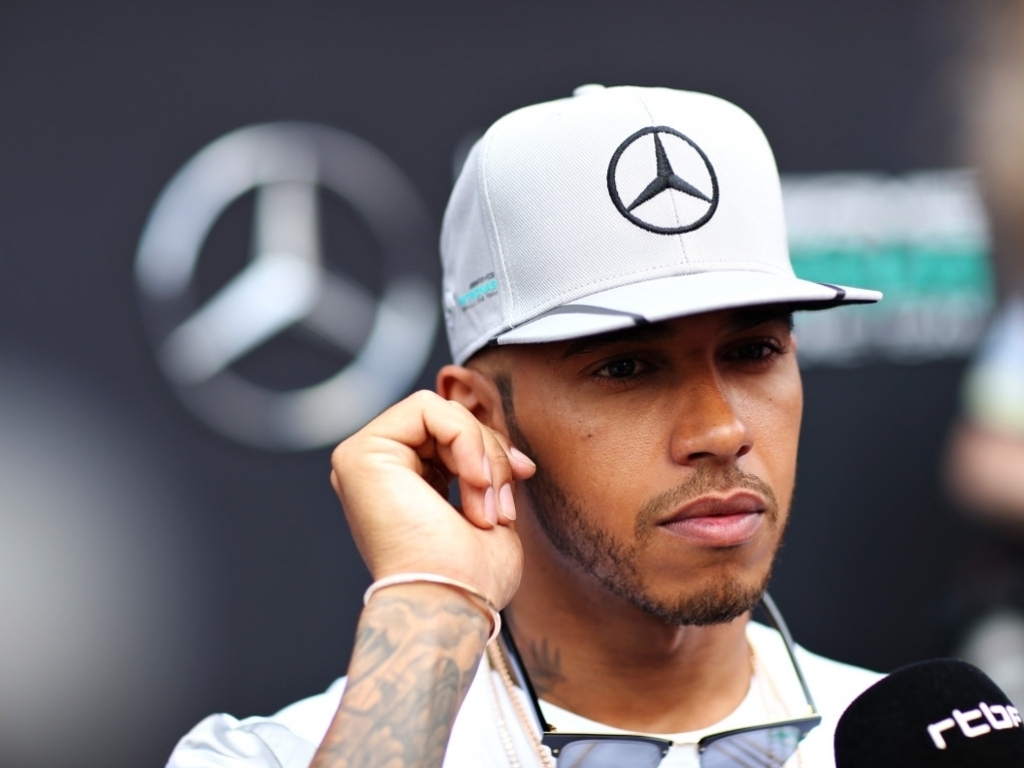 Lewis Hamilton says he will not change his approach to racing, even against Nico Rosberg, despite racing in front of the Mercedes bosses in Germany.

Sunday's German Grand Prix will see the latest installment of Hamilton's battle with team-mate Nico Rosberg, one in which the World title is the big prize.

But while Hamilton leads the title race by six points, it is Rosberg who has pole position for the Hockenheim race.

Starting first and second on the grid, Mercedes are hoping for a clean race given their drivers' recent troubles.

Hamilton, though, says he's not going to change his approach just because it is Mercedes' home race.

"Not really I mean we're paid to do a job and every weekend is exactly the same, whether or not the bosses or there or not," he told reporters at the track.

"There's been races where the bosses have been there and they've walked away super unhappy and there's been times, hopefully more often than not, where they've arrived and we've done the job well and they've been happy.

"I'm going to drive as I always have in my life. Me and Nico and the team, we've obviously discussed and learnt from things in the past so I don't see it being an issue for either of us."