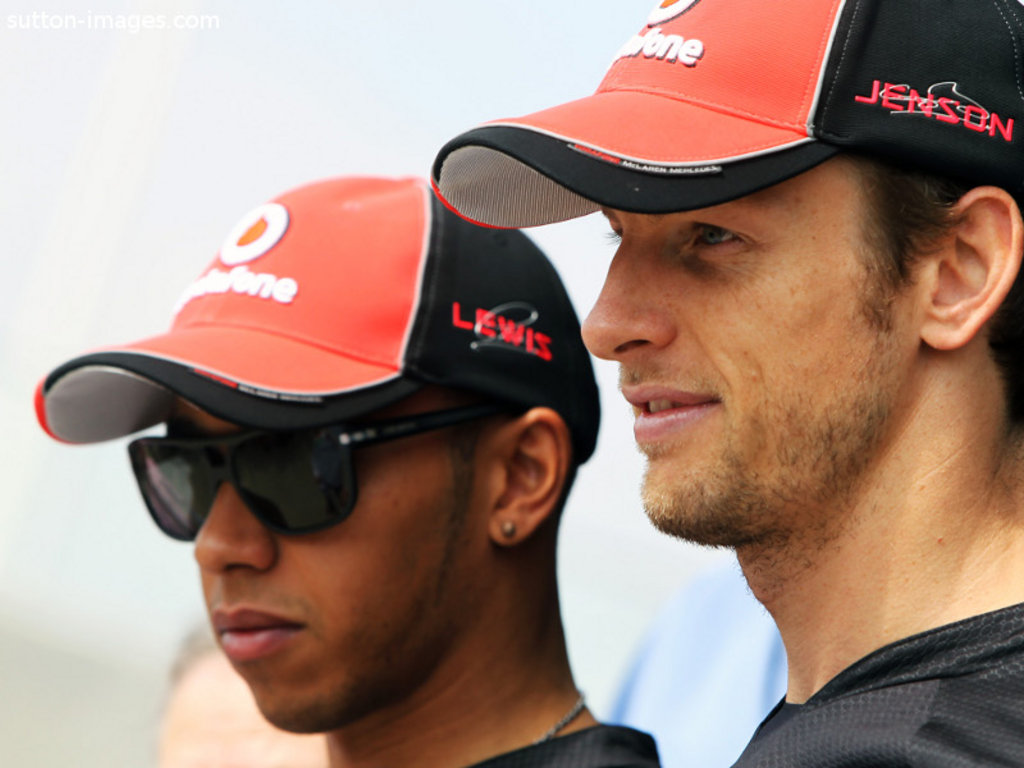 Lewis Hamilton says he’s ready to re-sign with McLaren but only if his days of PR work are dramatically reduced.

Ahead of his home race, the British GP, Hamilton and his team-mate Jenson Button have been the focus of much of the attention.

The duo have attended several events with sponsors and Hamilton reckons it has been just too much.

So if McLaren want him around, they’re going to have to agree to his terms.

“When I re-sign the contract with McLaren they are going to be shocked at how many days they are not going to be able to make me do. I will be doing a lot less work,” said the 2008 World Champ.

“I definitely won’t be doing the whole period of time before the Silverstone grand prix, that’s for sure. I will have at least five days to prepare in the future.

“I have just come from the last race and I have had a day or two off.

“I am certain if you look down the paddock there won’t be many other drivers that have done what I have been doing over the last two weeks.

“But what’s important is that the sponsors are happy.”

Meanwhile, the Brit’s father Anthony, who used to manage him, says his son should commit his future to the Woking outfit, saying it will be a “happy marriage.”

“Don’t forget when Lewis was 12 years of age we were scratching around wondering where the next pound was going to come from for getting him to the next level of karting.

“Then (former team principal) Ron Dennis picked up the phone and said he would like to help us out.

“He was like the man from Camelot, telling us that if all went well he would put him in the car, and he did exactly that.

“My view is you see that through right to the very end unless you really come to the end of the relationship, and that is nowhere near the end for Lewis.

“But I believe it is going to be a happy marriage if he stays.”