Home Uncategorized Hamilton: I’m at the peak of my career 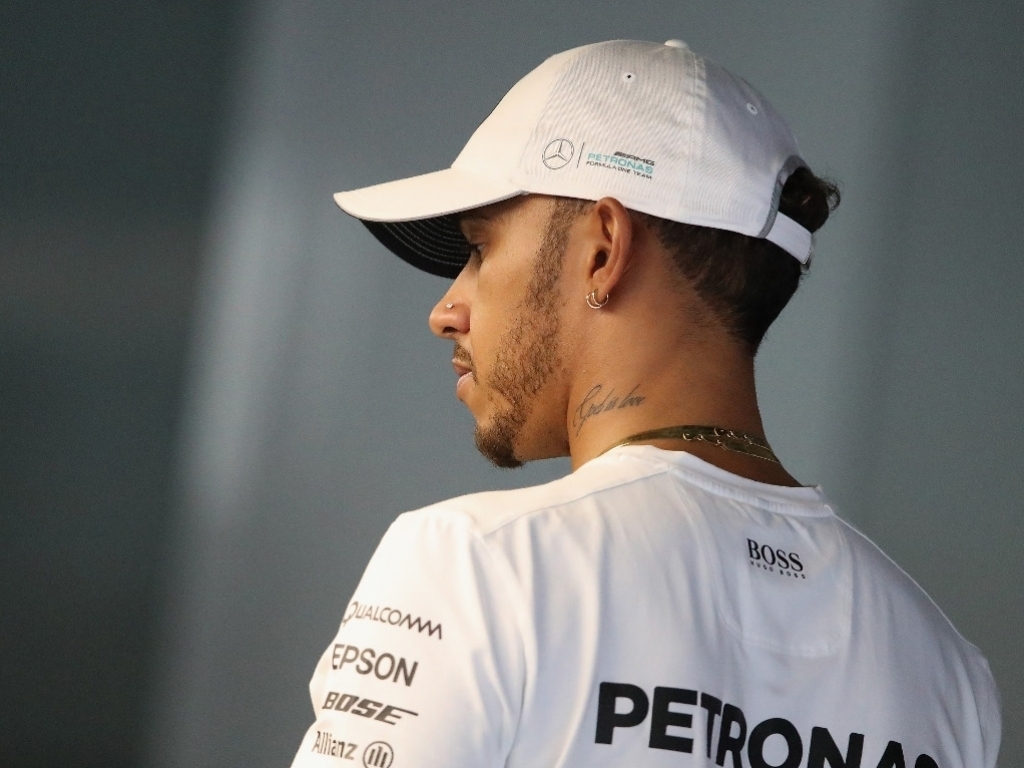 Lewis Hamilton believes he is in the best form of his career, as he closes in on a fourth World title.

Hamilton only requires a fifth placed finish at the Mexican Grand Prix this weekend to seal the championship after a remarkable run of form.

Sebastian Vettel led the Drivers’ Championship from the first race until the end of August, but Hamilton has won five of the last six races and finished second in Malaysia to blow away the German’s challenge.

For that reason, Hamilton is convinced that he is driving better than at any other stage of his 10 years in Formula 1.

“I’m fitter, healthier and stronger mentally, as well as riding the wave of great reliability and great team work.

Even if Vettel wins in Mexico and Hamilton finishes down in fifth, the Brit will claim the championship. Yet the Mercedes driver insists he wants to seal the title by finishing on top of the podium.

“I want to show what I’m capable of in every race,” added the 32-year-old.

“I have no desire to finish fifth and win the championship while someone else stands on the top step.

“The dream would be to stand on the top step having won the championship.”