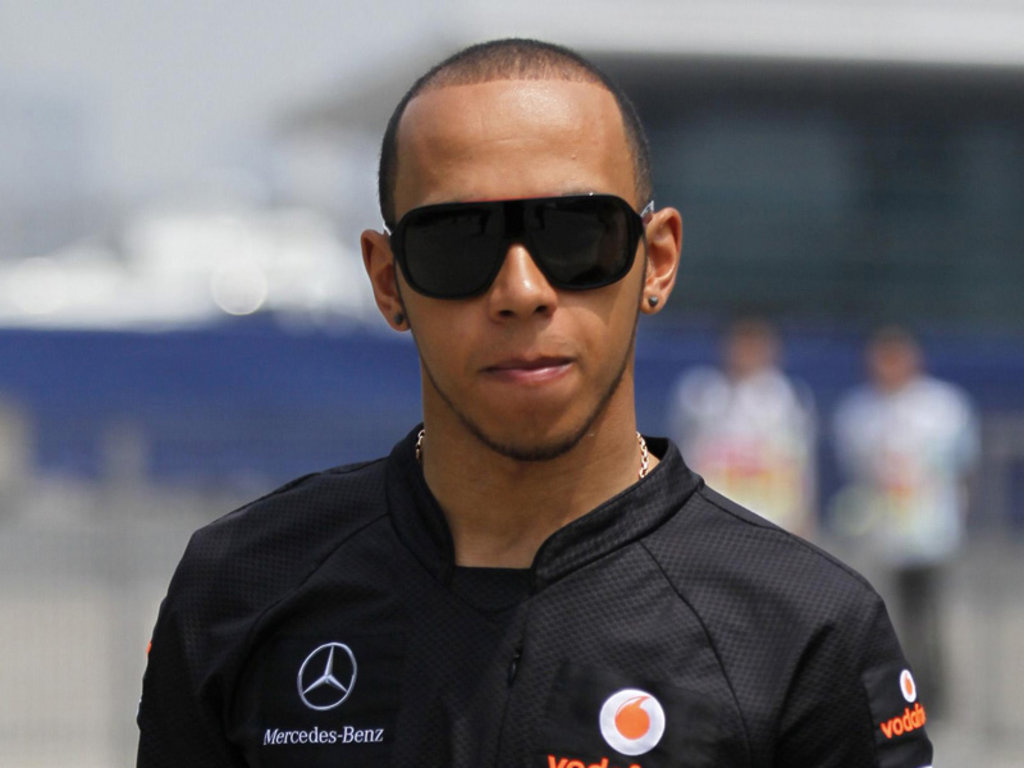 Lewis Hamilton has moved to distance himself from comments which hinted he would soon be looking for a way out of McLaren if they fail to provide him with a title-winning car.

The Briton stoked speculation over his future when he responded to a question about whether loyalty had its limits by saying: “It definitely does.”

He added: “I have always enjoyed racing here and would like to continue but you also, at the end of the year, have to assess what position you are in and what happened.”

The comment was taken by some as an indication that his commitment to McLaren might be wavering, but the Briton quelled that speculation.

Asked about his comment on loyalty, he told BBC Radio 5 Live: “That’s just a saying. That’s the way of life, but there’s no questioning my loyalty to my team. It’s been my team since I was six years old.

“But I’m here, I’m committed to them. I want to try and help them as well as becoming one of the most successful drivers myself. I want them to be able to do that for me.

“If you look at our performance over the years I think I’m the only who has won a grand prix every year, so I’ve had a winning car every season.

“No other team can say that for the last five years. That’s quite a positive thing to be able to say.”

Hamilton has been with McLaren since the start of 2007, winning the Drivers’ Championship in his second season after missing out to Kimi Raikkonen by a single point in his maiden campaign, but is believed to be out of contract at the end of next year.

McLaren have produced a strong car for Hamilton this season – good enough for him to qualify second in both Australia and Malaysia – although that has not prevented Red Bull’s Sebastian Vettel taking victory at both races.