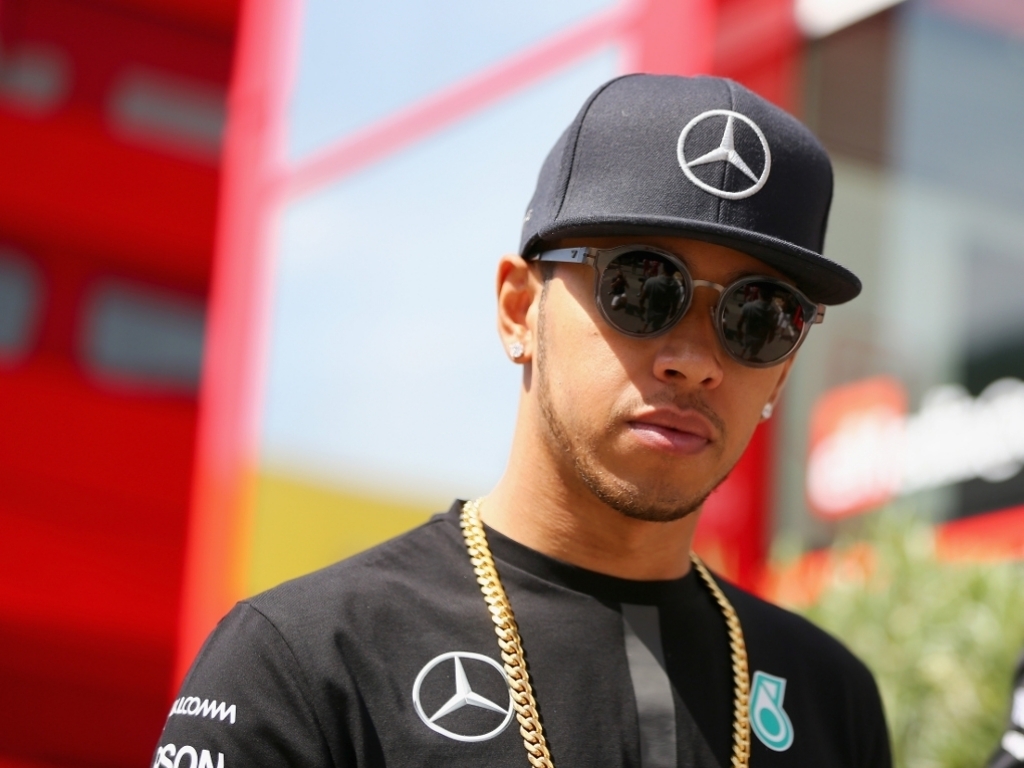 Try as they might, Lewis Hamilton's rivals don't seem to be able to stop the Briton from having it all his own way this season, so much so that Mercedes driver is most worried about the challenge he poses to himself.

Sebastian Vettel's victory in Malaysia aside, Hamilton has been thoroughly dominant thus far this season, claiming pole position in all four races and converting that advantage into race wins on three occasions.

Hamilton's Mercedes team-mate, Nico Rosberg, has struggled to match the pace set by the defending world champion, while the rest of the field is for the most part some way off the pace of the Brackley-based squad.

Speaking ahead of this weekend's Spanish Grand Prix, Hamilton revealed that he does not fear any other driver on the grid – except himself.

“I know everyone is talking about the psychological stuff, but the only psychological warfare there is, is within myself. Your worst enemy can be yourself, so you're fighting against that invisible worst enemy," he told AAP.

“Otherwise, I'm not fazed. Generally, I don't get fazed by any of that stuff.

“If somebody goes quicker, I figure out how I can be better.

“I'm not one to think, 'I've got the upper hand, so keep going, keep doing what you're doing'."

Hamilton currently holds a 27-point lead at the top of the World Championship standings, and will be looking to extend that advantage in Barcelona. The 30-year-old says that he is a fan of the Circuit de Barcelona-Catalunya and is keen to add to the race win he achieved at the venue last year.

"[Barcelona] is a great place to start the European phase of the season. The weather is always good and the circuit is a real test of every aspect of the car, which is why we go testing there," he explained.

"Racing there is tough – it's usually hot and the circuit is incredibly physical. But the support I have in Spain is growing every time we go and, having tasted success there for the first time last year, I want to do it in even better style this time."