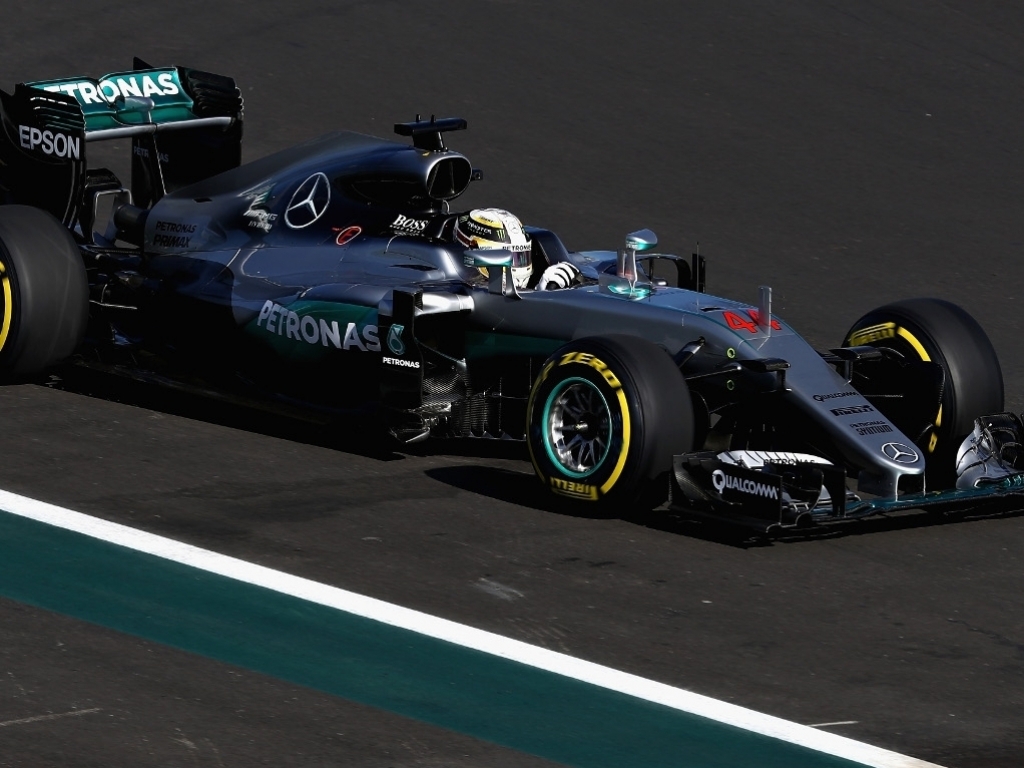 With two races remaining and a 19-point deficit, Lewis Hamilton has admitted that it is probably too late for him to claim his fourth World Championship.

While Hamilton’s are chances slowly slimming down as the season winds down, Rosberg can finish second in the last two Grands Prix and still go on and claim his first ever Drivers’ Championship crown.

When quizzed by reporters on how he would take losing out to his team-mate for the World Title, the Brit revealed that he is all too familiar with losing, using the 2007 season as an example.

“I’ve lost many races, I’ve lost championships through my career so it’s not like I haven’t experienced it.

“I’m in the scenario right now I know that there’s more of a chance that I’ll lose it than a win it.

“It’s hard to swallow, but it is what it is. I’ll move on, I’ve still got three so I just really hope that next year I don’t have the reliability problems.”

In 2007, Hamilton’s rookie year, the 31-year-old lost out to Ferrari driver Kimi Raikkonen by a single point.