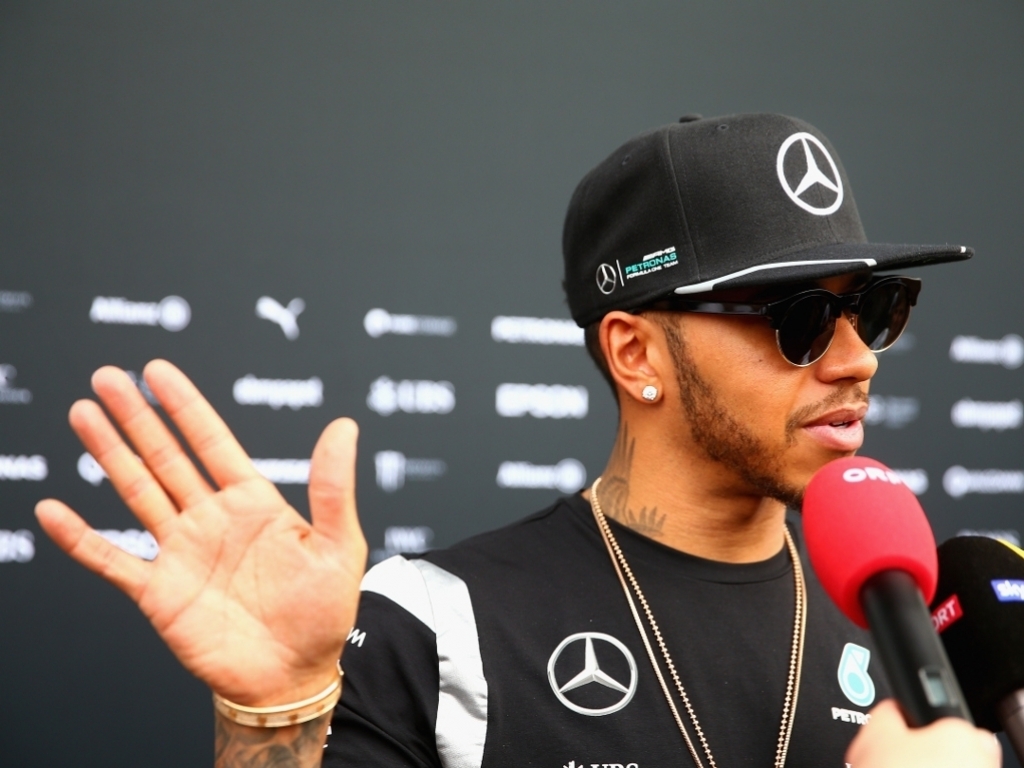 Still searching for his first Grand Prix win this season, Lewis Hamilton has insisted that he has not been relaxing ever since he won his third World Championship…

Already 43-points behind teammate Nico Rosberg in the Drivers' standings, the Brit said that he is still as hungry as ever to succeed in this sport and will never accept defeat.

"I don't feel I can be more relaxed, I still want to win more championships," the World Champion revealed.

"I can't be more relaxed it's just… I don’t know maybe that’s subconsciously re-affirmed my belief in myself over these 23 years.

"Every time you succeed it's like you are facing a wall and every time you get over it and conquer that wall it’s like a tap on the shoulder that maybe all those years of adding up of races and challenging yourself and doubts and winning championships and all that stuff, maybe it’s helped for sure and hopefully it will continue to grow."

Over the course of the season so far, Hamilton has been plagued with technical and engine problems but has maintained that his calm responses to those difficulties were not because he doesn’t care but because he is maturing.

"I've not really changed anything I don’t think I’ve just grown to a point that I’m able to brush it up and just move on," the 31-year-old continued.

"I'm just aware that there is nothing you can do about the minutes that have just passed, you just have to prepare for what's ahead of you and there's no point at all on dwelling on mistakes you make, just make sure you work hard to make sure you don't make them again."

With 17 tracks still to visit, Hamilton will be looking to break Rosberg's 4-race winning streak in 2016 at the Spanish Grand Prix in Barcelona.