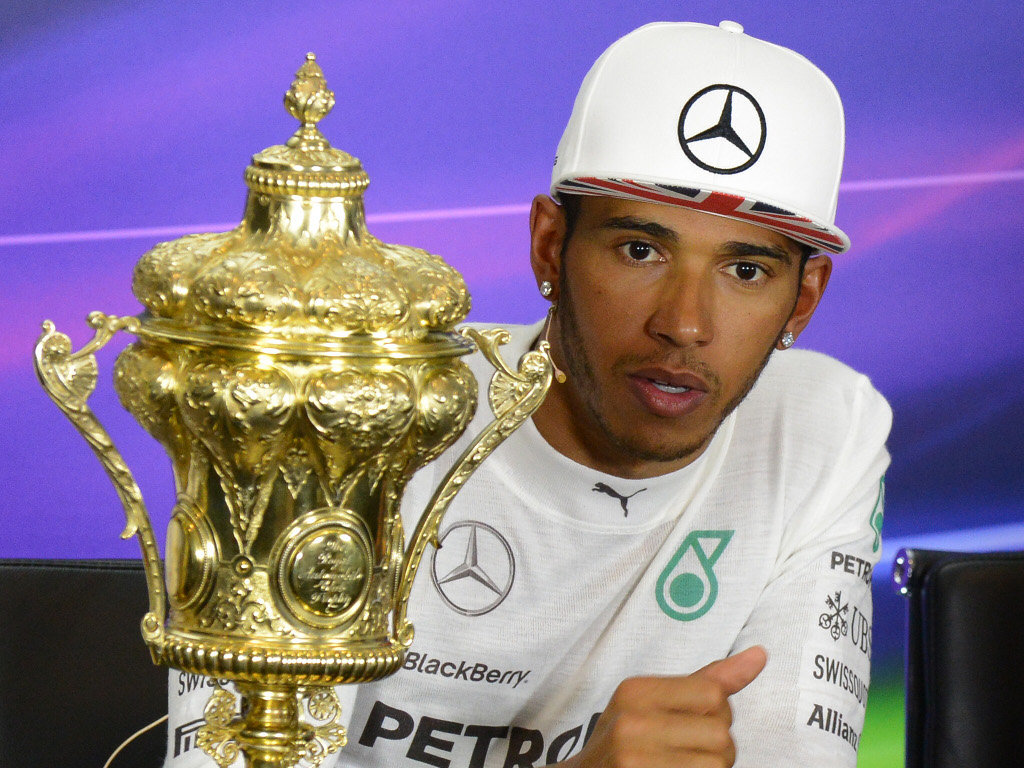 Having hauled back Nico Rosberg’s advantage in the Championship, Lewis Hamilton says it is time to launch an attack on the title…

Having hauled back Nico Rosberg’s advantage in the Championship, Lewis Hamilton says it is time to launch an attack on the title.

The 29-year-old left Silverstone on Sunday evening with a fifth race win to take his season’s tally to 161 points in the Championship.

That put him just four points behind team-mate Rosberg, who retired from the 52-lap British Grand Prix when his W05’s gearbox failed, and also boosted his title odds with Paddy Power.

Hamilton said: “We’ll draw a line under that last nine races and now it’s attack mode, start again and now, utilising that pace and utilising the car’s pace. There are still some things we need to improve on.”

The Brit, though, admitted that he was disappointed to have lost out on what was set to be a great battle with Rosberg in the grand prix.

He had just closed up on his team-mate when the German’s car gave up.

“I was gutted not to have a wheel-to-wheel race,” the 2008 Champion told Sky Sports F1.

“I went to the prime tyre and he was on the options and yet I was catching him at the time. I knew then that at the end of the race on the option tyre I was going to be in a position to fight to him and I was so excited for that.

“I don’t want anything bad for my team-mate. I want him to be at his best and me to be at my best so we can really see the difference.”

Hamilton weighed in on his qualifying performance, which saw a decision not to complete his final flying lap drop him from first to sixth.

It was the fourth race in succession in which Rosberg beat Hamilton on a Saturday afternoon and it is something he that will need rectify if he is to stay ahead of his team-mate in Paddy Power’s market for the outright title win.

“I really need to take a couple of steps back and analyse,” the Brit added. “Qualifying has always been my strength above all else and in the last three races or so it’s been pretty shocking.

“So I need to have a word with myself, fix it for the next race, and maybe change my approach – but I will do something.”