Home Uncategorized Hamilton in no rush over new contract 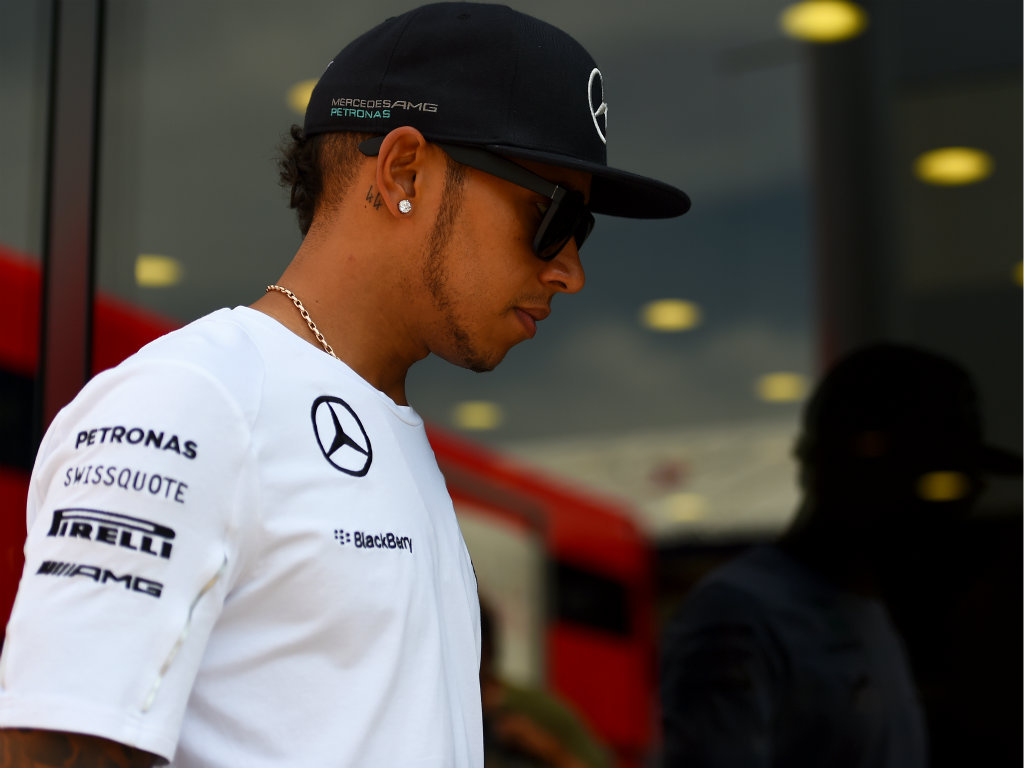 Lewis Hamilton insists he is happy at Merc, but don’t expect him to rush into contract talks just because Nico Rosberg signed a new deal…

Lewis Hamilton insists he is happy at Mercedes, but don’t expect him to rush into contract talks just because Nico Rosberg signed a new deal.

The Brackley-based squad’s bosses tied up Rosberg’s long-term future on Wednesday by handing him a new “multi-year” contract that is expected to run until the end of the 2016 season.

Hamilton, who joined Mercedes from McLaren on a three-year deal ahead of the 2013 season, still has another year and a bit on his current contract.

Although he eventually expects to sit down with the powers that be to discuss his future, the 2008 World Champion is in no hurry to open talks.

“Obviously I’m in a different position to Nico. His contract was due to run out at the end of this year, so it was the right time for him to discuss things, whereas my contract is until the end of 2015,” he is quoted as saying by Press Association Sport.

“I’m very, very happy in the team and naturally I assume I’ll sit down with the bosses and we’ll discuss the future.

“But I’ve been with Mercedes since I was 13 years old, and it’s very difficult for me to see myself anywhere else, but you never know what the future may hold.”

The Mercedes pair is once again expected to go wheel-to-wheel at this weekend’s German GP with the latter looking to bounce back following his disappointing outing at Silverstone.

While Hamilton won his home grand prix, Rosberg retired and watched as his team-mate reduced the gap in the Drivers’ Championship to just four points.

Rosberg, though, is likely to get an extra boost this weekend as it’s not only his home race, but Germany is on a high after winning the Football World Cup.

“For every driver when he goes into his home race he gets a boost, and I think Nico will have that extra boost this weekend,” Hamilton said.

“Not least because Germany have just won the World Cup and the whole country is on a serious high.

“Hopefully that will also have a positive effect on the whole team, as Mercedes-Benz.”